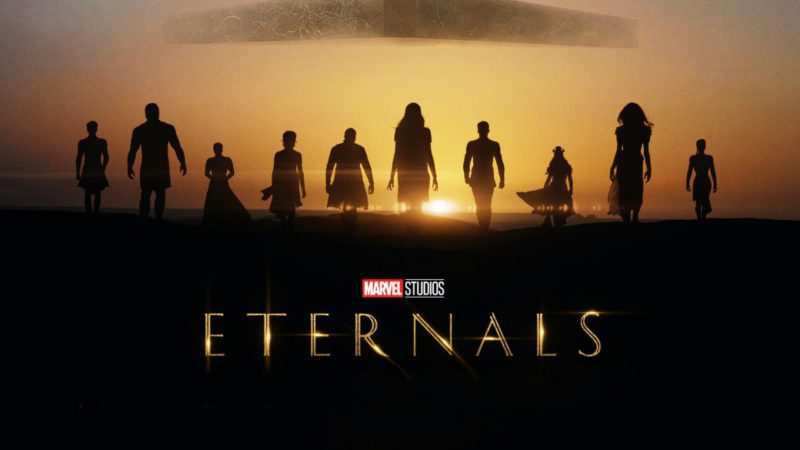 Eternals (Eternals) opens only in theaters this Friday November 5, 2021. The Marvel Cinematic Universe welcomes in full Phase 4 some seemingly immortal superhuman characters, who were created by the Celestials thousands of years ago to protect planet Earth. How does this movie fit into the MCU? The two post-credit scenes Included at the end of this trip of 2 hours and 37 minutes help us to understand a little better where things will go from now on.

This news includes plot spoilers / spoilers and Eternals reveals. We recommend stopping reading until you see the movie.

Eternals has two post-credit scenes: one during the credits and one at the end of the credits. To put things in context, Chloé Zhao’s film is set just five years after the events of Avengers: Endgame. Neither Iron Man nor Captain America are on Earth anymore, something that the characters, the entire world, are fully aware of.

The first post-credit scene in Eternals takes us back to the ship of the Eternals. Suddenly, it will appear Pip the Troll and will welcome the character of Starfox (Eros); Thanos’ brother. This character has the power to psychically control the emotions of other characters. He is portrayed by actor Harry Styles. Like Sersi and Ajak, possesses the sphere that allows him to communicate with Arishem. Before ending the scene, report that knows where Sprite, Kingo and Sersi herself are, in addition to confirming that they are in serious danger.

The second post-credit scene its too short. Introduces us to Dane Whitman, the character played by Kit Harington, who throughout the film has a rather testimonial role; comic relief. Marvel had an ace up its sleeve. In the scene we see a room with a huge old box in which a sword is hidden. By touching it, it becomes evident that his destiny is very clear, as had already been evidenced in the comics: he is destined to become Black Knight. His future at the MCU is very promising. The end of this scene confirms that Eternals will be back soon. New movie on the way? Everything indicates that this will be the case.