Home
Entertainment
Marvel’s Eternals: Where are you in the MCU?

Marvel’s Eternals: Where are you in the MCU? 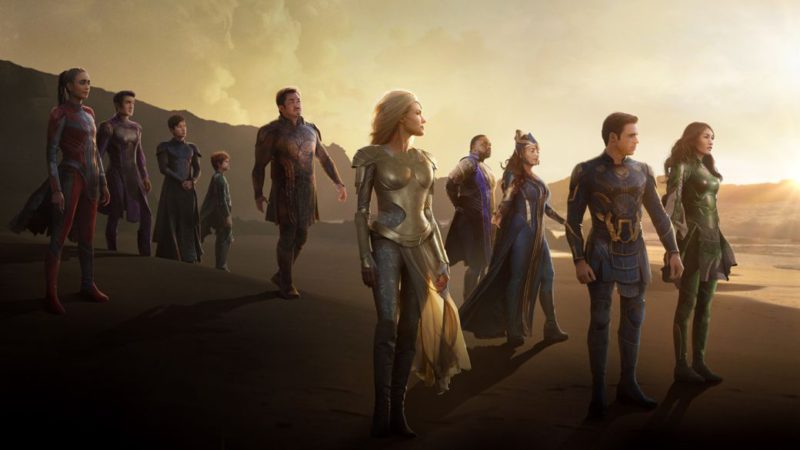 Eternals hits theaters around the world this Friday November 5th. After a long wait, these superhumans from the Marvel Universe make the leap from comics to the audiovisual world ready to win the hearts of avid fans of the MCU. The film by filmmaker Chloé Zhao lands in the middle of Phase 4, but where exactly is it located in the Marvel Cinematic Universe?

Eternals, where do you stand in the Marvel Cinematic Universe?

Eternals takes place 5 years after the events narrated in Avengers: Endgame, as well as Shang-Chi and the Legend of the Ten Rings. Thanos’s snap has already taken place and he’s finished with it. If Black Widow was placed before Avengers: Infinity War, or Loki in a space far from our dimension, the Eternals are thus placed after both Spider-Man: Far From Home and (at least) the beginning of Spider-Man: No Way Home, which is set just after Far From Home.

It is in a scene of the film where the facts are confirmed. From the beginning we know that it is after – although much of the plot is based on counting flashbacks hundreds or thousands of years before today – from Avengers: Endgame, they are no longer here neither Iron Man nor Captain America: people are aware of it. However, it is not until well into the film that it is made explicit how many years have passed since that.

This is how Phase 4 is configured for the moment: