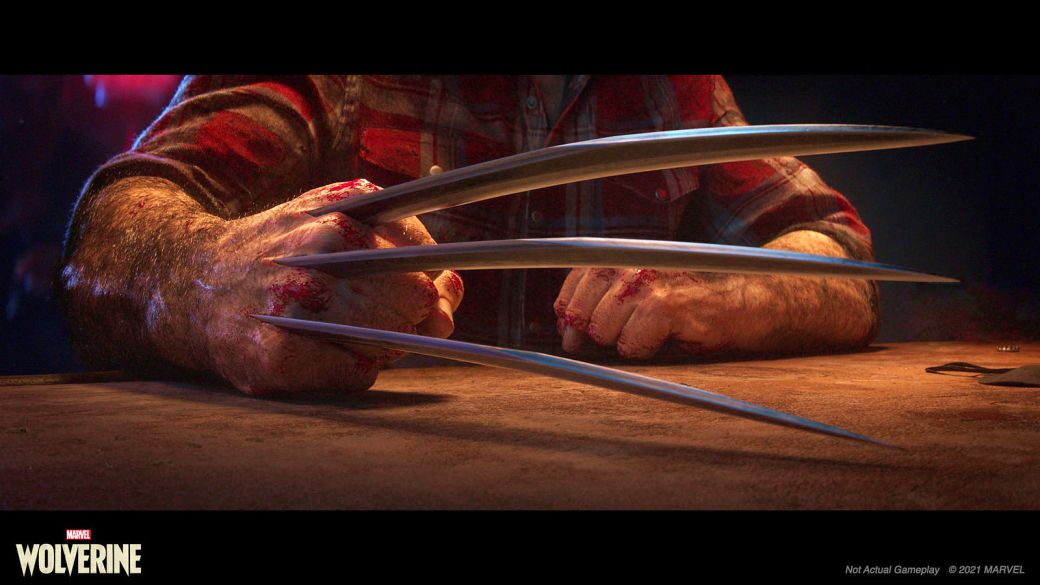 Marvel’s Wolverine will have a “mature” tone; Insomniac explains how the idea came about

Bryan Horton, creative director of Marvel’s Wolverine at Insomniac Games, has confirmed on the social network Twitter that the video game based on Wolverine is a full size project, not intermediate, and will offer a mature tone.

Horton, who was in charge of directing the recent Marvel’s Spider-Man: Miles Morales, has been asked about the size of the title in case the scale reduced standalone of the previous project had something to do with this Marvel’s Wolverine, but it will not be like that. It is an independent game.

As Insomniac Games explains on the official PlayStation blog, it was not Marvel who proposed the idea to PlayStation Studios, but Insomniac himself who approached Marvel and Sony to convey his interest in working with Wolverine; his favorite character after the Wall-crawler.

“While we were working on Marvel’s Spider-Man, there were certain moments when all of us (Insomniac, Sony Interactive Entertainment, and Marvel) shared ideas about the future beyond Wall-Crawler. […] Many of the members of the Insomniac team are huge fans of the character and one of the key reasons that made us choose him is not far from that of Spider-Man, “they say. Both characters feel obliged “to defend those who cannot defend themselves.”

Marvel’s Wolverine it was the most unexpected announcement of the PlayStation Showcase. Not content with Marvel’s Spider-Man: Miles Morales and Ratchet & Clank: Rift Apart in a half-year interval, the Californian team is immersed in (at least) two projects right now.

The game is in an early stage of development and has no release date at this time. In 2023, Marvel’s Spider-Man 2 will arrive first.