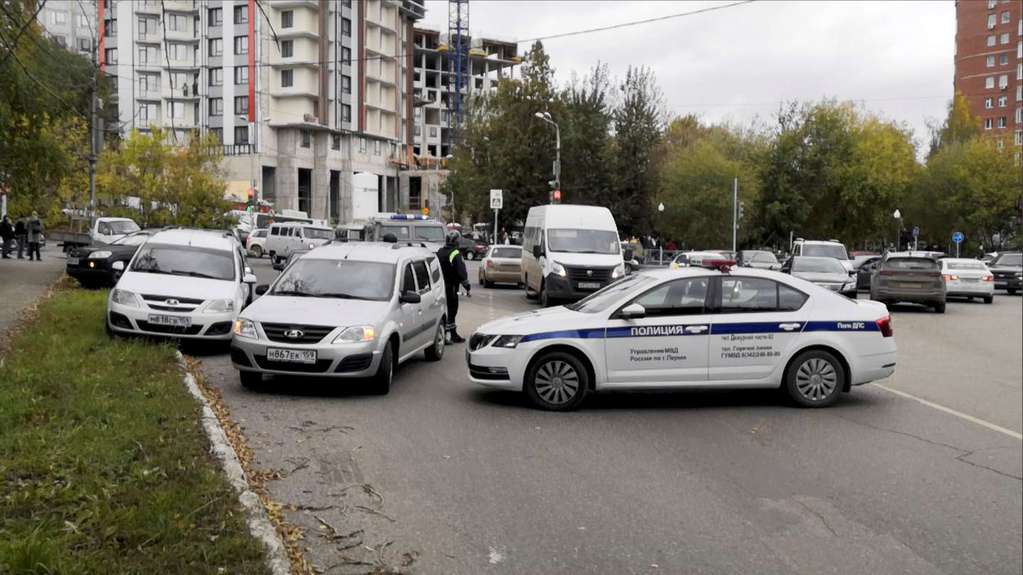 Massacre at a university in Russia: a shooter killed at least eight people

A student killed at least eight people in a shooting Monday on a university campus in Perm, in the Urals, before being wounded and detained.

“A student who was in one of the university buildings … opened fire on the people around him,” the Russian Investigative Committee said in a statement. “As a consequence, eight people died and several were injured.”

The perpetrator of the massacre was “wounded during his arrest as he resisted” and, from the committee, They did not give information about the shooter’s mobile. According to the Ministry of Health, quoted by Russian news agencies, at least 24 people were injured, 19 of them by gunshots.

Armed incidents have increased in Russia in recent years and have led to a tightening of legislation on the use of weapons. In videos posted on social media, students are seen fleeing the shooting and jumping out of the windows on the first floor of a university building.

Another recording, taken from a window, shows an individual dressed all in black opening fire and heading towards the entrance of the building. The shooter, whose identity was established but not disclosed, entered the campus around 11 a.m. local time, according to the university press service.

The spokesman for the Russian presidency, Dmitri Peskov, said that Vladimir Putin, currently in quarantine due to a coronavirus outbreak in the Kremlin, was informed of the event. “The president expresses his deep condolences to those who lost relatives and friends in this incident,” he said.

Prime Minister Mikhail Mishustin, as well as the Ministers of Health and Education, were sent to Perm. The drama came a day after legislative elections won by the Kremlin party United Russia, peppered with allegations of fraud.

Shootings in schools or universities were rare in Russia, where gun control was strict, but it became a more frequent phenomenon in recent years. President Vladimir Putin denounced it as an imported event from the United States and a perverse effect of globalization.

The last such event was on May 11, 2021, when a 19-year-old man opened fire in his old school in Kazan (southwest) and killed nine people. That same day, Putin ordered a review of the regulations regarding the authorization to carry weapons, since the author of the attack had permission to use a semi-automatic weapon.

In October 2018, a student killed 19 people before committing suicide at an institute in Kerch, a city on Ukraine’s Crimean peninsula that Russia annexed in 2014. Authorities say they have dismantled dozens of plans to attack schools in recent years. usually by teenagers.

In February 2020, the security services arrested two young men, born in 2005 and of Russian nationality, who were very active on different websites advocating murder and suicide. According to investigators, they were planning to attack a school in Saratov (southwest), on the banks of the Volga.