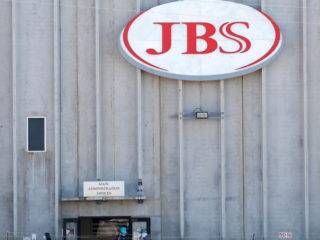 The processing company JBS USA, dedicated to the distribution and commercialization of meat products in the US, confirmed this Wednesday through a release What did he pay? equivalent to 11 million dollars to free yourself from a “criminal attack” against your operating system.

“This was a very difficult decision to make for our company and for me personally, “said Andre Nogueira, CEO of JBS USA.” However, we felt this decision had to be made to prevent any potential risk to our clients, “he added.

The cyber attack, which occurred on May 30, affected the servers that support JBS IT systems in North America and Australia. According to Nogueira, the company learned of the incident after its experts noticed that some servers were not working properly. They then discovered a message with the demand to pay ransom to restore access to the system.

The FBI attributed the attack to REvil, a criminal gang that in recent months has perpetrated extortion lawsuits using ransomware against various companies pick up the AP agency.

According to the results of the preliminary investigation, no “company, customer or employee data” was compromised. The company attributed the ability to quickly resolve the problems resulting from the attack to its “cybersecurity protocols, redundant systems and encrypted backup servers.”