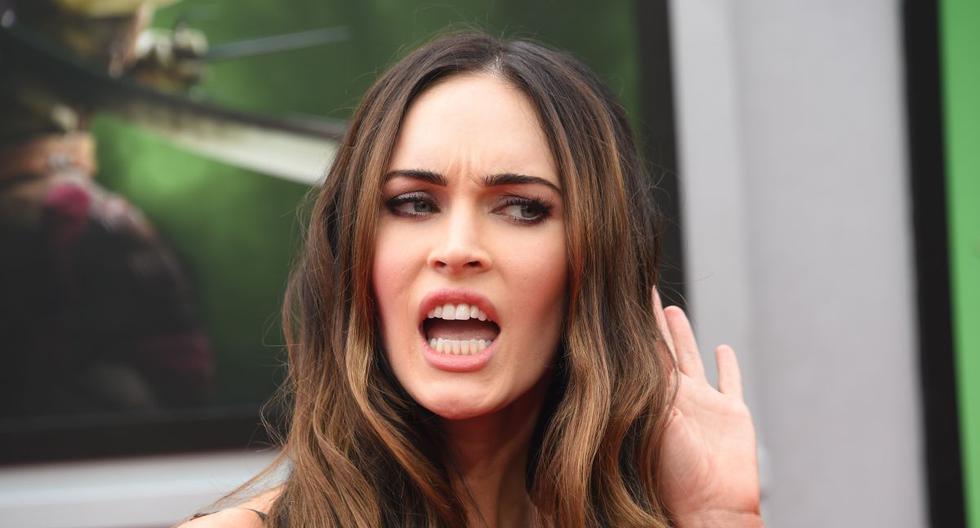 Megan Fox reveals that she suffers from body dysmorphia – MAG.

Megan Fox posed for the British magazine “GQ Style” with Machine Gun Kelly, the man with whom she has shared her life since her separation from Brian Austen Green, and although the appearance of both has generated several reactions, the most striking thing about the publication was the confession of the actress: she revealed that she suffers from body dysmorphia.

The artist acknowledged that she is diagnosed with body dysmorphia and indicated that she has “Many deep insecurities.”

Megan also referred to the false perceptions that exist around people. “We might look at someone and think, ‘This person is so beautiful. Your life should be easy. ‘ Most likely they don’t feel that way themselves. “he added in the interview.

This is the first time Megan has talked about her body dysmorphia; However, some time ago she had already spoken publicly about her insecurities and the discomfort of feeling constantly sexualized.