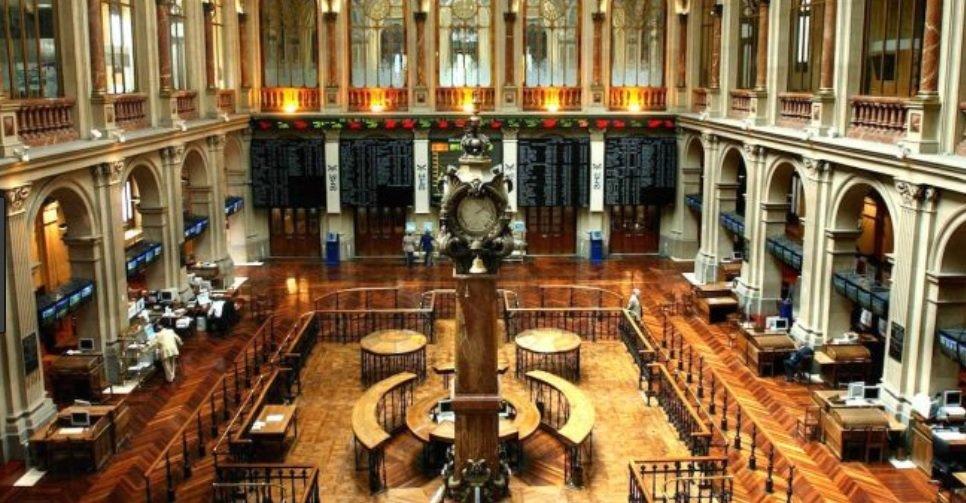 Meliá leads the increases of the Ibex 35, which tries to move away from 8,800 points

The European stock markets are still pending the expansion of the new variants of Covid -19. And it is that this Wednesday coronavirus infections broke records in some parts of Europe, the continent being once again the epicenter of a pandemic that is causing new restrictions on mobility and has made health experts press to expand the use of booster shots.

Technically, “we will have to focus on the daily resistance presented by the Ibex around 8800 points, an area that has been encountered in recent sessions. On the other hand, if sales dominate again in the Spanish selective, we will have to pay attention to the psychological support of 8,700 points, the minimum for November and which coincides with the long-term bullish guideline, “says Diego Morín, IG analyst.

The rise in the Ibex 35 was led by the shares of Melia Hotels, which, at a rate of 2.50%, opened at 6.1420 euros. An increase that occurs after Jefferies has raised its recommendation on the value of “hold” to buy with a price target that rises to 7.5 euros.

It is accompanied by the shares of Fluidra, which recorded 1.3%, and PharmaMar, which opens at 57.54 euros after rising 0.9% at the opening.
The energy companies are listed a few steps away. Iberdrola rises slightly more than half a percentage point; Endesa rises 0.7%, to 19.95 euros, Siemens Gamesa opens at 21.56 euros after registering increases of just over three tenths. Enagas remains negative in the session, registering falls of 0.10% that take it to 10.16 euros.

At the corporate level, Enagás has announced that it will pay an interim dividend of 0.68 euros on December 21. This remuneration for the shareholder will thus represent an increase of 1.2% compared to the 0.672 euros gross per share that the group chaired by Antonio Llardén paid last year as an interim dividend for the year 2020.