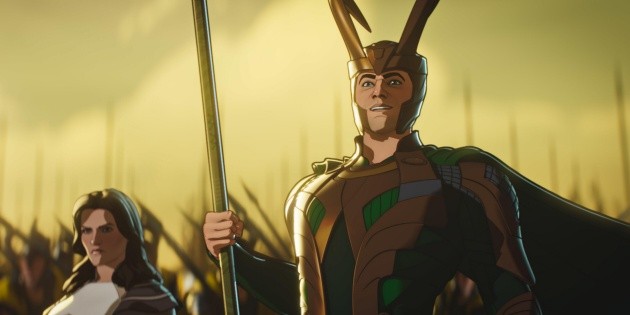 Memes and reactions for episode 3 of “What If …?” on Disney +

A new wednesday of What If…? on the streaming service Disney+, with a third episode that took us through a reality that no one could have imagined, with all our favorite superheroes shot down before the conformation of the Avengers. It was certainly shocking, so fans of the Marvel Cinematic Universe who saw it left their feelings on the networks.


Fans were thrilled last week to see Chadwick Boseman’s latest MCU appearance, but now they’ve seen a whole new universe. The new look was called “What if … the world lost its most powerful heroes?”, which featured the following synopsis: “Nick Fury fights for spears The Avengers when the candidates are attacked by a serial killer”.

The episode begins with Fury next to Natasha Romanoff visiting Tony Stark to incorporate him into her team, but when she injects him with an antidote to reduce the blood poisoning generated by his reactor in his chest, Iron man dies. Then we go with Thor, who is also killed by Hawkeye, but he finds no explanation, since he did not want to do it, and is sent to a cell, where minutes later he also appears dead.

It is there that the figure of Loki to ask for an explanation for his brother’s death and is determined to start a war, but Fury He convinces him to join and find who has killed the heroes. Finally, it is Black Widow who discovers it, but also ends up dying, without first leaving a message to the SHIELD agent assuring that everything has to do with Hope.

Minutes later we found out that who is behind what happened is Hank Pym, the original Ant-Man. Hope refers to Hope van Dyne, daughter of the quantum physicist who in this reality was a SHIELD agent and died on a mission, so he now seeks revenge. Once this situation is overcome, The God of Deception lives up to his nickname and takes over the Earth, not without first seeing that Captain Marvel will also join the story.