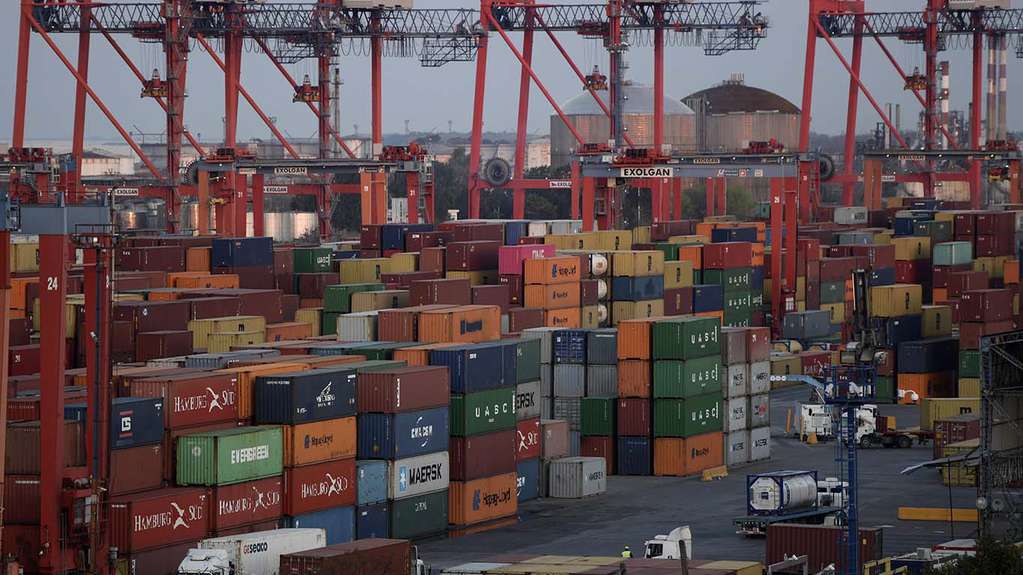 Mercosur is hostage to its dogmas and diagnoses

Next June 28 will be the second anniversary of the adoption, “in principle”, of the draft Bi-regional Free Trade Agreement (FTA) negotiated between the European Union (EU) and Mercosur. Any transhumant of diplomacy knew that an Agreement conditioned by the expression “in principle” did not entail any guarantee on its subsequent legislative approval and ratification. Despite this, some sectors of our community are happy to call Agreement what only constitutes a bulky draft, whose true scope is another unknown to unveil.

Since then, the text has slipped through the complex step of the legal sweep, among the main political lobbyists and through the bodies that participate in the internal consensus of the EU. Such teams are the ones that can create the entire alchemy necessary to give life or eternally freeze this sophisticated act of integration. How to make a viable forecast of such gibberish if there are only gelatinous and unreliable stories?.

Without a doubt, this was not the balance that could be expected after twenty years of effort. Mercosur never seemed to notice the difference between the economic, social and cultural interest that implies a closer link with the huge European market and the dogmas of a religious tenor that inspire the protectionist doctrines that spread day after day in the Old Continent.

Added to this is the fundamentalist and autonomous will of certain Mercosur mini-groups that wish to grant unknown “political value” to a bad negotiation, because they still do not perceive that the secret was to seek, as everyone does, a true WTO plus Agreement. In other words, a context destined to qualitatively and substantively raise the patrimony of market access rules and concessions that both parties already have consolidated in the WTO.

It is more absurd to bow obsequiously to the complex and often unfounded manual of regulatory protectionism updated daily Brussels. Or accept with a shrug the insubstantial and unbalanced balance of the market access concessions that arose from the negotiation, something that the European authorities themselves repeat unashamedly and autonomously. Or abandon the battle to eliminate agricultural subsidies in what would be the future context of bi-regional exchange. Not getting any of these decisions right supposes worship a scarecrow.

The truth is that to the surprise and confusion of the Southern Cone political class, in July 2020 Dr. Angela Merkel, Chancellor of Germany and at that time President of the European Council, confirmed, with the most polished of manners, something that was public everywhere except in the “sagacious” official and civil institutions of our region.

Merkel had to announce that the EU had decided NOT to sign the agreed text without prior reopening and renegotiation of the chapter on sustainable development. This does not include the fact that the European Parliament does not share the benevolent vision adopted by Brussels and they have to ratify the Agreement. Today different individual patch drafts continue to fly back and forth. that I prefer not to comment. I just hope that the story has no mercy on its authors.

And although the cooks of these tasks perceived that the aforementioned community stoppage was just one more page of the script destined to avoid a serious crack in the wall that tempers most of the international competition in the European agricultural sector, our region let pass, without noise, the childish excuse that both Brussels and Strasbourg considered the green chapter in the adopted project to be very tepid.

If one looks at what is happening in the Brazilian Amazon (almost 20 percent accumulated desertification and the possibility that in fifteen years that territory will emit rather than absorb carbon, It is time to ask if the slogan Less Jungle and More Economy has any discernible pattern of rationality.). Such an academic question is pertinent when seeing that these environmental and climatic discrepancies are the core of the European excuse to stall the progress of the bi-regional FTA.

On June 3 the Financial Times at last he bowed to a thought similar to the one supported by this column. In a simple but very substantive text he was associated with many of our arguments. The note was titled “When standards (rules) replace subsidies: EU agricultural regulations, trade and protectionism”.

The British columnist concentrated on detailing “the cost of the European green recycling project for global agriculture ” and maintains that regulatory protectionism (now shielded with the horizontal application of the precautionary principle to all economic rules), is the most efficient method of quarantining European agriculture, diagnosis that I endorse with enthusiasm and with important reservations.

What seems wrong to me is to say that the subsidies contained in the programs embedded in the outline of the new European Common Agricultural Policy are losing glamor in the face of the advance of the “precautionary” wave. The claim that EU Green Box subsidies are economically harmless and genuinely green also seems to me to be unfounded. In no way did financial aid cease to have global importance and interest.

Perhaps the FT colleague should remember that his newspaper predicted something similar when he saw the high prices of agricultural commodities that arose shortly before the sub-prime crisis (2008/11) and lasted until the end of 2014. The facts showed that this thesis , shared by the OECD, FAO, USDA and Co was catastrophic nonsense (with more newspaper space could explain why).

Above all, if one takes into account that the EU programs seem to include a new and aggressive import substitution policy for protein substances that today come from the United States, Brazil and Argentina, in order to generate a costly alternative supply within the Old continent.

Also Pascal Lamy and other apostles of the precautionary principle maintain that this is the latest fashion in the field of new generation protectionism.

In addition to this European package, it is clear that it is not useful or wise for the G7 to focus on the vision of the future and forget the unresolved problems of the present. The Cornwall Joint Declaration only mentioned as tangible objectives for the next WTO Ministerial Conference (11/29 to 12/3/21), the elimination of fishing subsidies, internal measures affecting the taxation of the services sector (taxes on GAFA companies), digital trade, access to medical equipment and medicines and politically correct topics such as the empowerment of women, but the forum left the agricultural negotiations today nourished with interesting projects in the open. If the leaders of that forum knew our Vice President, they would know that power is the only thing she does not lack.