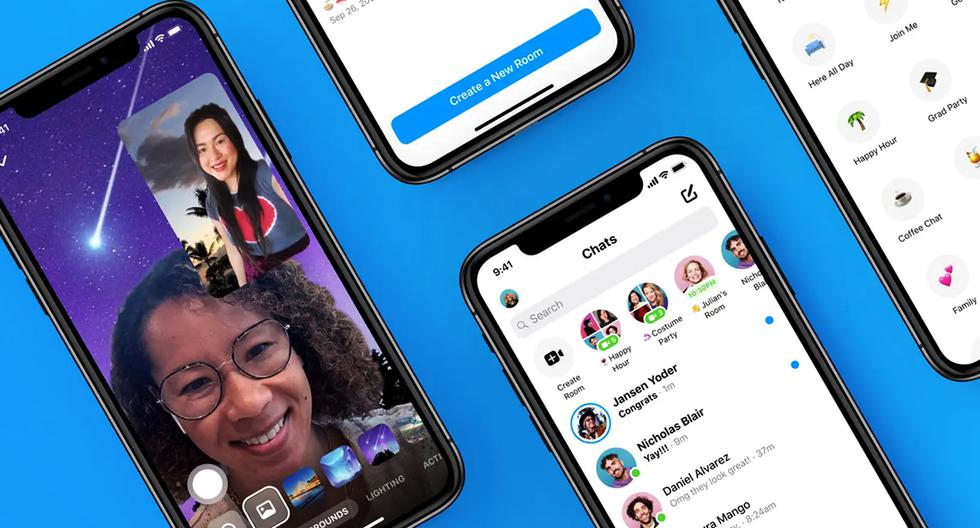 Messenger: from now on, voice and video calls will have end-to-end encryption – MRT

In order to provide greater security and privacy to its more than 3 billion users, Facebook Messenger, one of the most used instant messaging applications worldwide, has been updated to implement end-to-end encryption in calls from voice and video Do you want to know more about this important tool? Now we will explain it in detail.

Before providing more details we will answer the following question What is end-to-end encryption? It is a security mechanism which guarantees that only you and the other person or the members of a group chat with which you talk are the only ones who can read and listen to everything that is sent, even the application itself that has this tool does not can access such information.

LOOK: Facebook Messenger: what are the ‘Soundmojis’ that are already available in the app

Knowing this, Facebook Messenger has just reported through its web portal which have now added the aforementioned security system (encryption) to voice and video calls, both group and individual for mobile devices with Google’s Android operating system and iPhone’s iOS. As you remember Messenger already offered this option since 2016, however, it was limited because it was only available for chats or text conversations.

“The content of your messages and calls in a conversation with end-to-end encryption is protected from the moment it leaves your device until the moment it reaches the receiver. This means that no one else, including Facebook, can see or hear what is being sent or said, ”Facebook concluded in its statement. 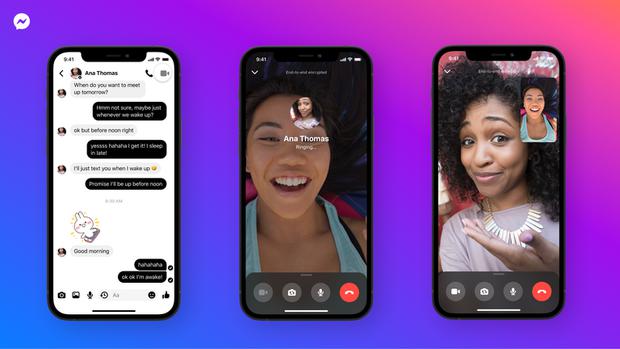 Another interesting feature that accompanied this update is that now you can choose when you want the messages you send to expire. Facebook points out that on certain occasions people do not want their messages to be stored in conversations, therefore, now the app offers you the possibility of deleting a message in the range of five seconds to 24 hours so that they disappear automatically.

Do you have a problem with Facebook Messenger and want to report it? click here to report something that is not working properly in the app. If what you want is to report abuses or other conversations that violate Messenger rules, press the following link.