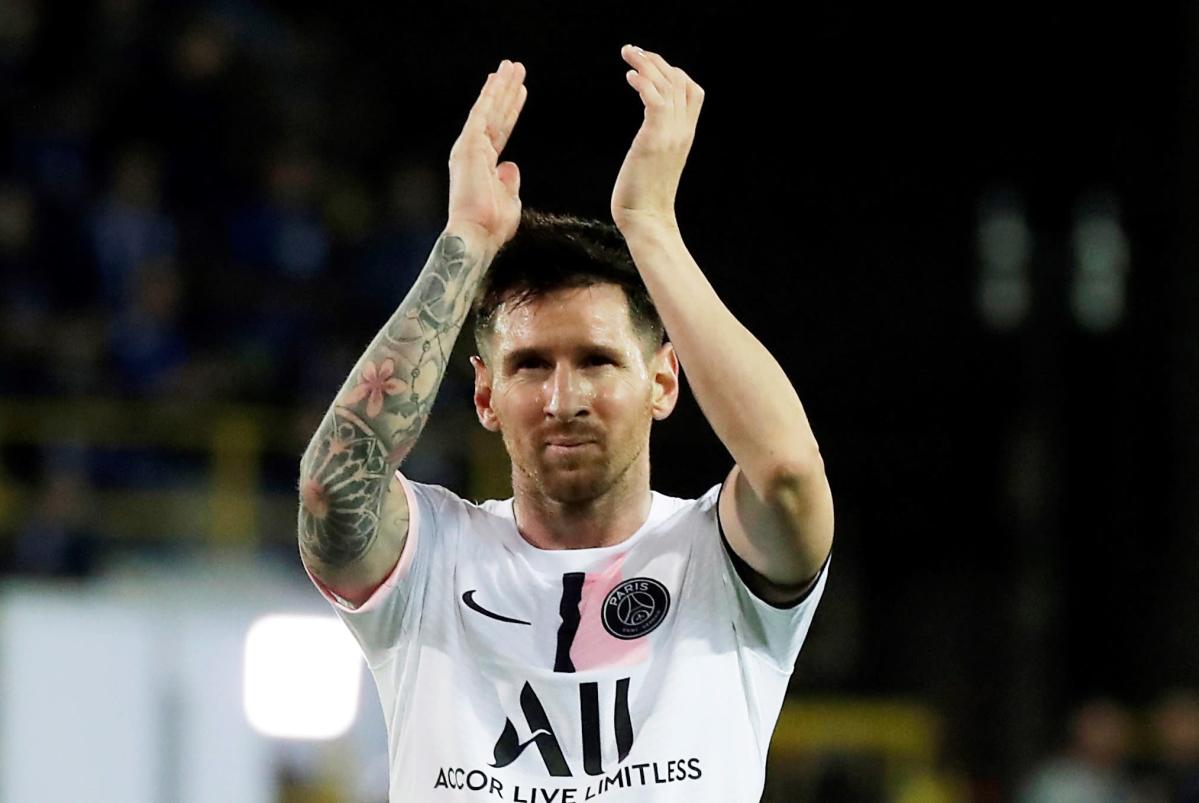 Paris, Sep 18 (EFE) .- Argentine Lionel Messi will earn 110 million euros in salary if he fulfills the three-year contract, the last of which is optional, which he signed with Paris Saint-Germain last month, according to this report. Saturday the newspaper “L’Équipe”.

The newspaper affirms that the former Barcelona player, who can make his debut at the Parc des Princes tomorrow, Sunday, in a league match against Lyon, will earn 30 million for each of the three seasons.

This is a salary similar to the one agreed with Barcelona and paid to PSG by Brazilian Neymar, so far the highest paid player at the French club.

To his salary, the Argentine from Rosario can add the collective bonuses that are attributed to the staff in case of lifting trophies.

With this remuneration, Messi is positioned as the highest paid player in the club, somewhat above Neymar, while the other star of the team, the French Kylian Mbappé, earns about 12 million.

The French striker, whose contract ends at the end of this season, has not wanted to renew for the moment, despite the fact that PSG has offered him a salary similar to that of Neymar, according to the press.

Real Madrid last month made an offer to take over his services valued at 160 million euros, which was rejected by the Qatari owners of the club, who do not rule out convincing him to remain in Paris.

“L’Équipe” also reveals that a small part of Messi’s salary, 1 million out of 30, is paid in cryptocurrency, within a sponsorship contract that the club has signed with a company dedicated to this type of currency.