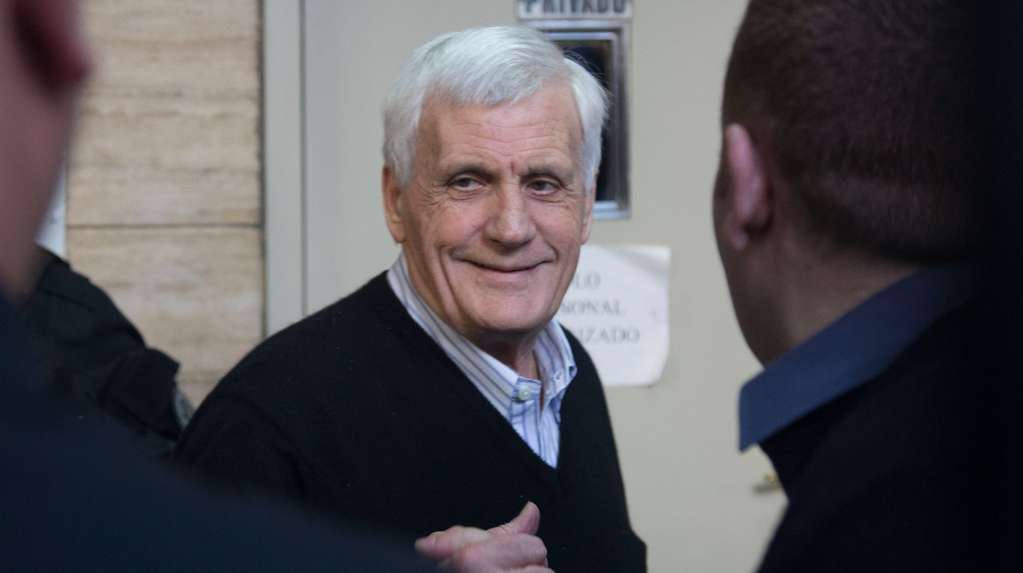 Metallurgists achieved an additional increase and closed the 2021 parity at 50.2%

The Metallurgical Workers Union (UOM) agreed with businessmen in the sector an additional 15% increase and closed the joint in 50.2% until April, when they will return to sit down to negotiate. In this way, the union led by Antonio Caló is among the five with the highest annualized increases.

In April, the UOM had agreed to an annual increase of 35.2% plus the payment of non-remunerative amounts. In this way, it had hovered around 45%, with a revision schedule for December. However, the incessant rise in inflation accelerated times and the Government enabled the meetings to be brought forward in order to have the agreements closed before the general elections in November.

Caló seeks a place in the CGT triumvirate and he needed to reach an above-average salary agreement to position himself. From the business sector they speak of a necessary recomposition, but also of an additional effort on the part of employers and the urgent revision of some policies in economic matters.

“With this anticipated closing of 2021/22 joint ventures, it has been possible to give predictability to metallurgical workers and industrialists, something that brings greater tranquility to the economy of our sector, but this must be accompanied, necessarily, by the behavior of the other variables, in a complicated national and international economic context, in a post-pandemic era marked by the trade barriers, lack of raw materials and increase in relative costs”, He said about it José Luis Ammaturo, president The Chamber of the Small and Medium Metallurgical Industry Argentina (CAMIMA).

How will the increases in the wages of metalworkers

Next Wednesday, Caló will meet the general secretaries of the UOM at its headquarters to share the details of the signed agreement and show the data reached. As it was signed in private headquarters, it must be approved by the Ministry of Labor.