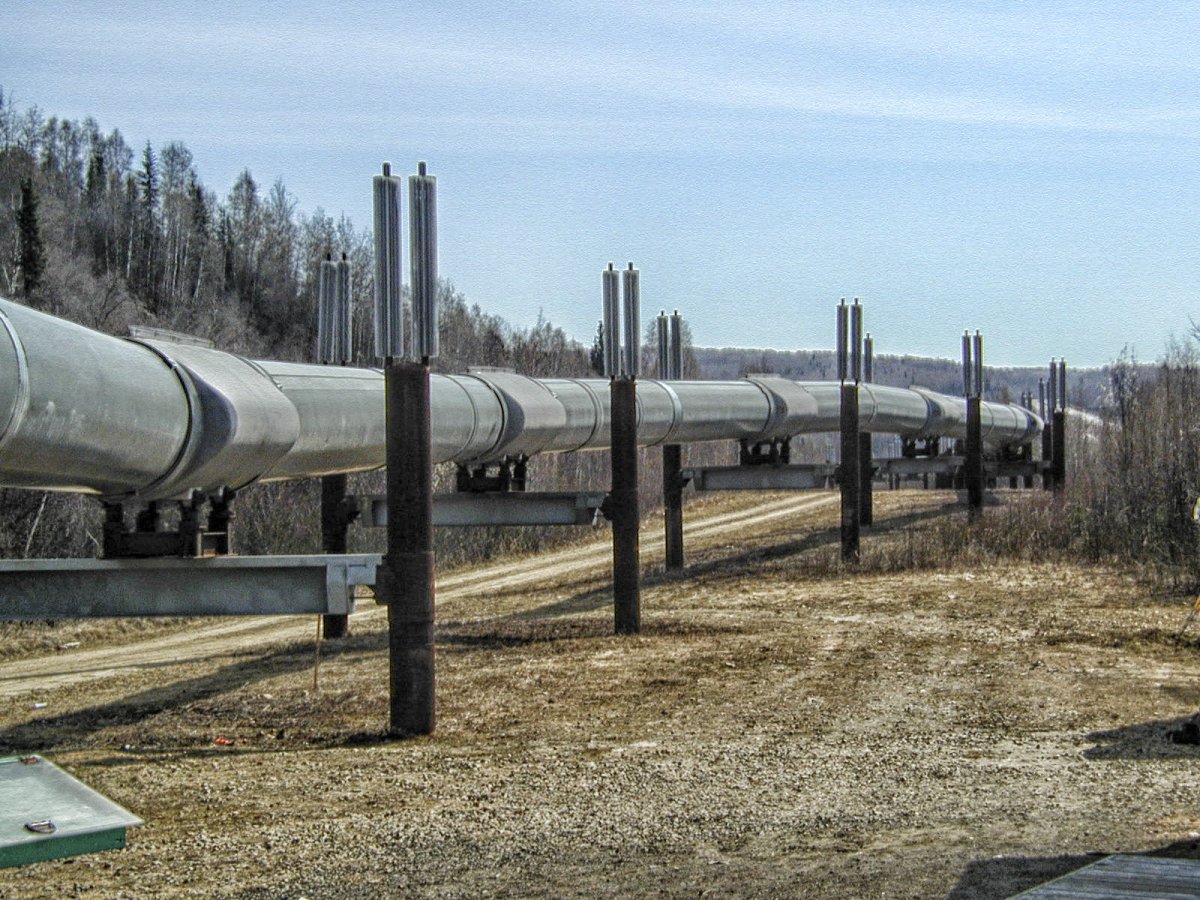 Methane: This is how the dangerous greenhouse gas can be removed from the atmosphere

The concentration of the powerful greenhouse gas methane has more than doubled since pre-industrial times as a result of human activities such as natural gas extraction and agriculture. That is why researchers around the world are trying to find out how at least some of the methane can be removed from the atmosphere. Much depends on the success of the project: Even if removing the greenhouse gas or preventing methane emissions alone will not stop climate change, it will prevent the worst effects of warming in this century and slow global warming in the next few decades.

For example, if the methane content of the atmosphere were to drop by 40 percent, the warming could be reduced by 0.4 degrees by 2050, US researchers report in the journal “Philosophical Transactions of the Royal Society A”. In addition, researchers outlined in another at the end of September study possible approaches for methane capture and call for more research in the field of methane removal technologies, which until now have mostly been confined to the laboratory. “There is probably nothing with a greater impact on avoiding temperature spikes over the next few decades than removing methane,” says Rob Jackson of Stanford University, who was involved in both studies.

“Methane will go away, but cause problems by then”

It is true that methane is relatively rare and its concentration in the atmosphere is around two hundred times lower than that of carbon dioxide. Nevertheless, according to a recent report by the United Nations Intergovernmental Committee on Climate Change, methane has so far contributed around 30 percent – or around 0.5 degrees – to total global warming. And although its lifespan in the atmosphere is only about ten years, methane is about 86 times as powerful a greenhouse gas as carbon dioxide over short periods of time. “Methane will go away, but in the meantime it will cause problems,” says Vaishali Naik, an atmospheric scientist with the US National Oceanic and Atmospheric Administration.

Because of its short lifespan, methane emissions in the atmosphere would decrease rapidly if they were reduced today. In a recently published Report of the UN Environment Program on methane, which Naik was involved in, researchers estimated that 45 percent lower methane emissions could reduce warming by 0.28 degrees by the middle of the century. This would mean that the world would achieve the goal set in the Paris Agreement of less than 1.5 degrees of warming compared to pre-industrial levels.

About two-thirds of these reductions could be achieved with readily available solutions, says Naik. These include closing off leaky natural gas sources and reducing reliance on coal mines. These release methane stored under the earth’s surface, which is produced when plant material is converted into coal. Reducing emissions, at least in part, is likely cheaper and easier than expanding separation technology, says the researcher.

Methane removal technologies are still in their infancy

In order to limit the warming permanently to less than 1.5 degrees, however, the methane emissions from branches of industry such as agriculture would also have to be reduced. That should be difficult with a growing population. This is where methane removal technologies come into play, but these are still in their infancy.

Research groups are already testing some methods in which air is passed over a catalyst to accelerate the breakdown of methane into carbon dioxide or other gases. But the main problems lie in the sheer scale that would be required. A system would have to process 0.04 percent of the Earth’s total atmosphere to remove one million tons of methane. However, the world population produces around 350 million tons of methane emissions every year.

According to Stanford researcher Jackson, several commercial methane removal projects are already in the starting blocks. He has a stake in one, but his group has not yet tested their technology in the field, and Jackson doesn’t think other companies have come much further. He estimates that pilot plants would have to be operational within the next decade to reduce warming by 2050. That’s a tight time frame for testing the technology.

“Nothing about methane removal is easy,” says Jackson. But perhaps there is lesson to be learned from carbon capture: while this technology faces the same problems of magnitude, it plays an important role in the Biden government’s plan to combat climate change and is in commercial use in multiple locations around the world. Additional systems are to go into operation in the next five years.

To address the high methane concentrations, it might be easier to use the capture technologies directly at the emission sources instead of removing the gas from the atmosphere. Overall, it is probably easier to stop the emissions than to eliminate them afterwards. “First contain, then remove,” says Jackson, “that’s my motto.”