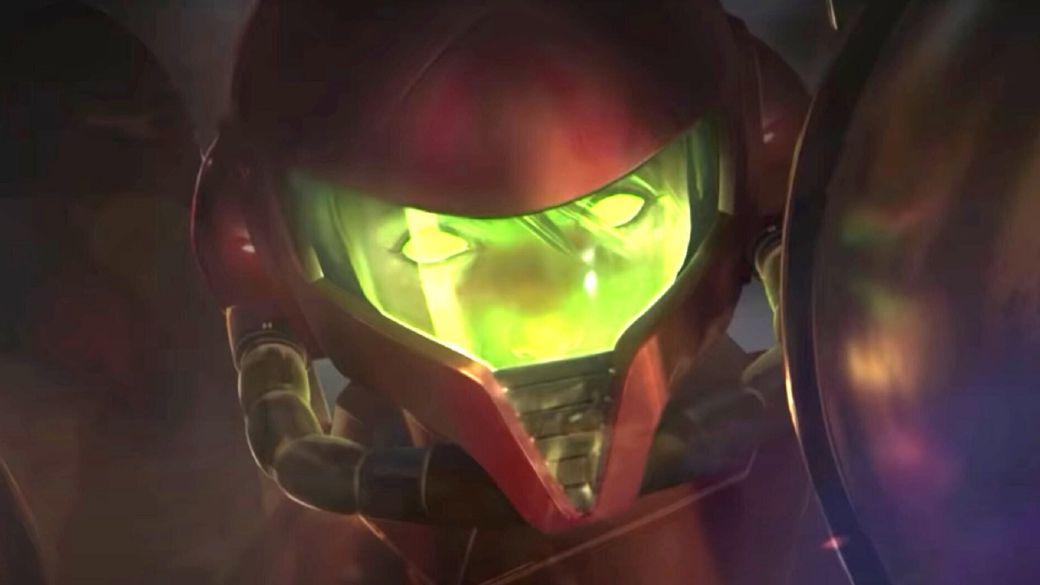 One of the most anticipated games for Nintendo Switch is about to see the light of day. Metroid Dread drinks from the classics to offer a gameplay of type metroidvania in the hybrid of those from Kyoto. This new chapter will serve to continue enlarging the legend of Samus Arán through a story that will continue heroine exploits. The Japanese have delved into their skills through a new trailer, which also introduces some of the enemies that we will have to face. It lasts just half a minute and you can see it under these lines.

The plot premise of Metroid Dread takes us to the planet ZDR, a mysterious place that has just experienced the return of a formidable enemy. Samus is practically attacked after landing by an alien being that looks like a hut. It is a kind of sharp intelligence and tech savvy. Once, they used their technology to ensure peace in the galaxy. They were even the same ones who gifted Samus her legendary armor. However, over time, they almost became extinct. The warrior will now have to discover who this mysterious being is and why he has attacked her.

This installment is developed by the Spanish studio MercurySteam, the same team that was in charge of Samus Returns for Nintendo 3DS and that he also worked on Castlevania: Lords of Shadow and its two sequels. Conceived as a two-dimensional development game, this Metroid features models of three-dimensional characters and enemies.

Metroid Dread will go on sale next October 8 exclusively for Nintendo Switch. It will, as usual, both in digital and physical format. In fact, there is a very coveted collector’s edition, since like in other Nintendo games, this type of version sells out very quickly.