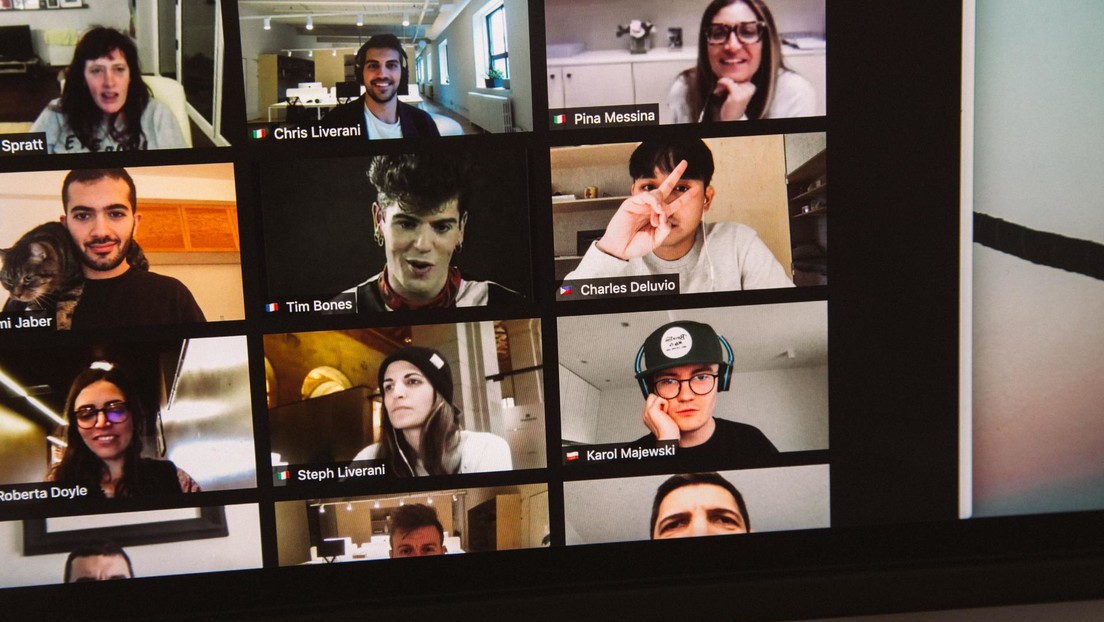 Federico Döring, deputy of the Mexican National Action Party, starred in a viral video on November 19 that has caused a stir on social networks, after he forgot to turn off the camera on his mobile device while he was in the bathroom in the middle of a videoconference, collect local media.

In the video, Döring appears holding toilet paper, apparently sitting on the toilet during a virtual session of the United Commissions on Normativity, Studies and Parliamentary Practices and Administration and Procurement of Justice of the Congress of Mexico City.

Seconds later, the politician seems to realize his mistake and deactivates the camera, as his image is cut off by the astonished gazes of other meeting participants.

The deputy Federico Döring, in session from the bathroom 🚽 How would you say the classic “dispatching from the throne”. I mean, minimum did not stop working. pic.twitter.com/ccHVgc4Y77