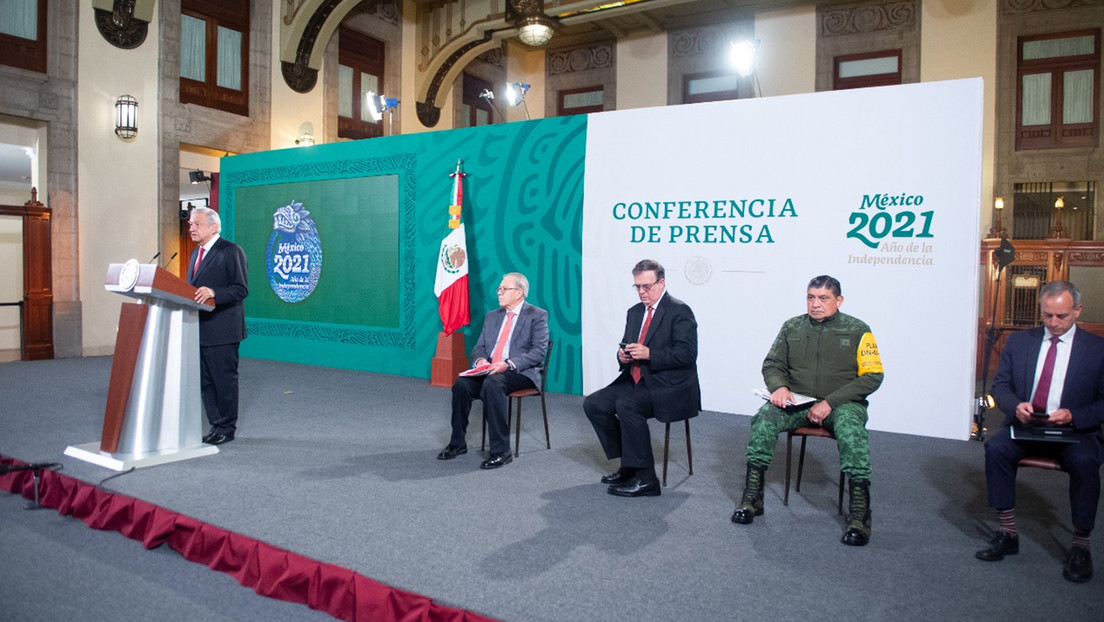 Mexico calls on the G20 to “not do geopolitics” with vaccines

Mexico presented an initiative to the G20 for vaccines endorsed by the World Health Organization (WHO) to be endorsed in all countries.

The head of the Ministry of Foreign Affairs of Mexico, Marcelo Ebrard, pointed out that the proposal was made on the orders of President Andrés Manuel López Obrador.

“A call was made to the G20, on the instructions of the President of the Republic, to recognize all the vaccines authorized by the World Health Organization, not to become geopolitical with vaccines. If the WHO recognizes and accredits a vaccine, all countries have to do it“Foreign Minister Ebrard said during the morning conference on Tuesday.

“What do I mean? If we have authorized Sinovac, authorized Pfizer, AstraZeneca authorized by WHO, then all the countries, be it the European Union, those that make up the Community of Latin American and Caribbean States, the USA, Canada, and so on, we should all recognize the same and abstain, limit ourselves not to involve politics with vaccines because it is a very bad idea, “he added.

The proposal also indicates that the powers do not place restrictions on citizens who are immunized with vaccines endorsed by the WHO, including those produced in developing countries.

Mexico also promotes the creation and use of vaccination certificates recognized by the entire international community.

The third point of the proposal indicates the need to strengthen WHO to expedite the authorization of more vaccines.