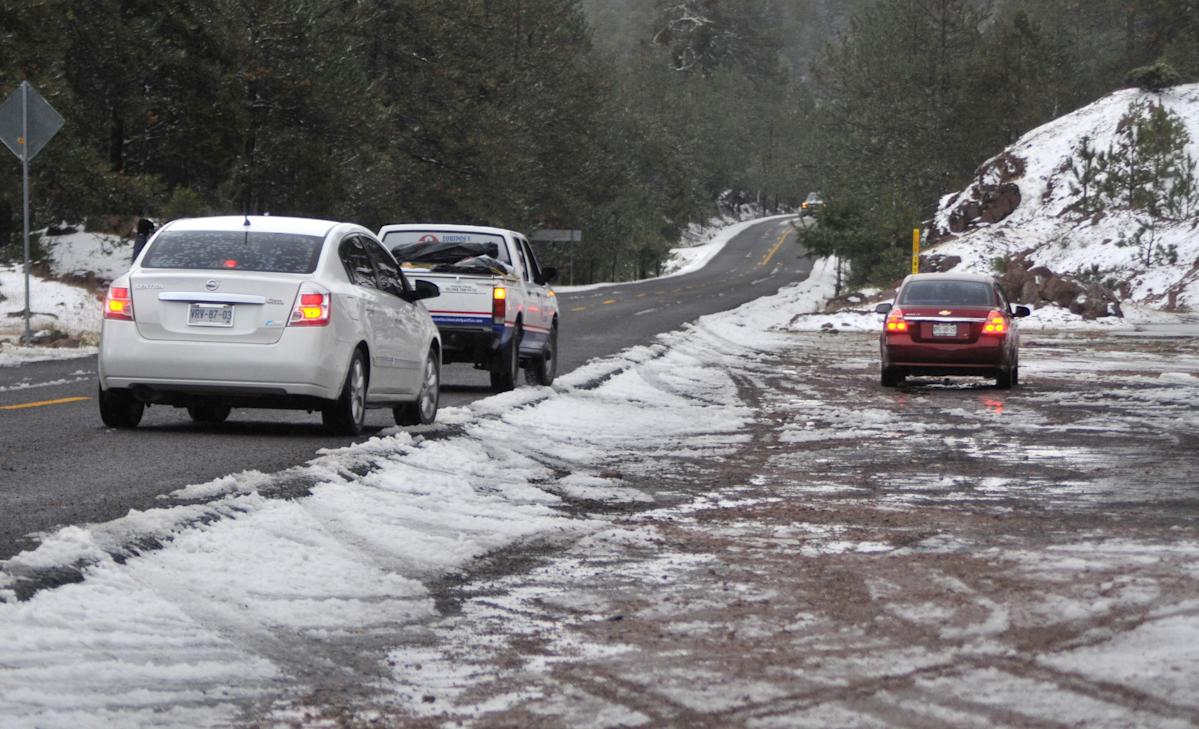 Mexico City, Nov 24 (EFE) .- The Mexican authorities forecast this Wednesday between 10 and 12 winter storms during the 2021-2022 season and it will be in the months of December and January when the highest number of these systems is registered.

The winter storm season “begins in November and ends in March next year, with December and January being the months in which a greater number of these phenomena are recorded,” informed the coordinator of the National Meteorological Service (SMN), Alejandra Méndez.

He indicated that the first winter storm of the season is located over the southwestern United States, and is expected to enter Mexico during the night of this Wednesday, over the state of Baja California.

For his part, the manager of Surface Water and Engineering of Ríos de la Conagua, Heriberto Montes, reported that these phenomena “may be accompanied by rains, so that the levels of dams and tributaries that are in the area are being monitored. of influence of the first winter storm, mainly in Baja California Sur, Coahuila, Chihuahua, Durango and Sinaloa “.

Regarding the forecast for the winter storm season 2021-2022, the head of the SMN explained that, derived from the presence of cold fronts, polar air masses and winter storms, “minimum temperatures between 0 and 5 degrees Celsius are expected for the quarter December, January and February, in the northwestern states of Mexico “.

This without ruling out that in areas of Baja California and Sonora temperatures can be recorded below zero degrees Celsius.

While in the northeast of the Mexican territory minimum temperatures of between 5 and 10 degrees Celsius are expected, without ruling out values ​​of 0 to 5 degrees over the mountains of Coahuila and Nuevo León.