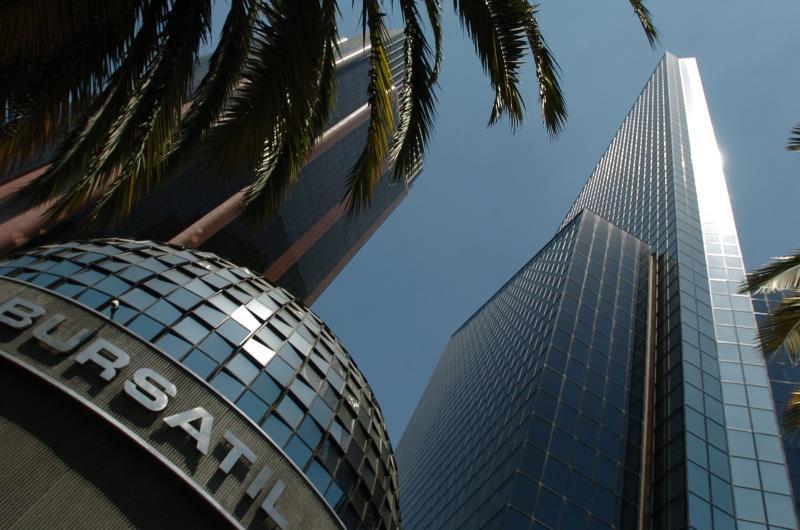 Mexico Stock Exchange gains 0.33% due to a corrective movement

Mexico City, Jul 20 (EFE) .- The Mexican Stock Exchange (BMV) gained 0.33% in its main indicator this Tuesday to settle at 49,256.97 points due to a corrective movement although it was not due to factors internal.

“The gain in the local market was a corrective movement and was not due to internal factors,” analyst at Banco Base Luis Alvarado told Efe.

He explained that, as in the US market, the gains in the local stock market were concentrated in some of the issuers with the highest losses yesterday, such as Alsea (4.33%), Grupo Carso (3.72%) and Cemex (3 , 32%).

He added that this Tuesday the auction of government securities was held by the Bank of Mexico, in which 41,500 million pesos were auctioned in CETES at 28, 91, 175 and 343 days.

With the advance of this Tuesday, the Mexican index accumulates a yield so far this year of 11.78%.

The Mexican peso depreciated 0.37% against the dollar, trading at 20.13 units per greenback on the interbank market.