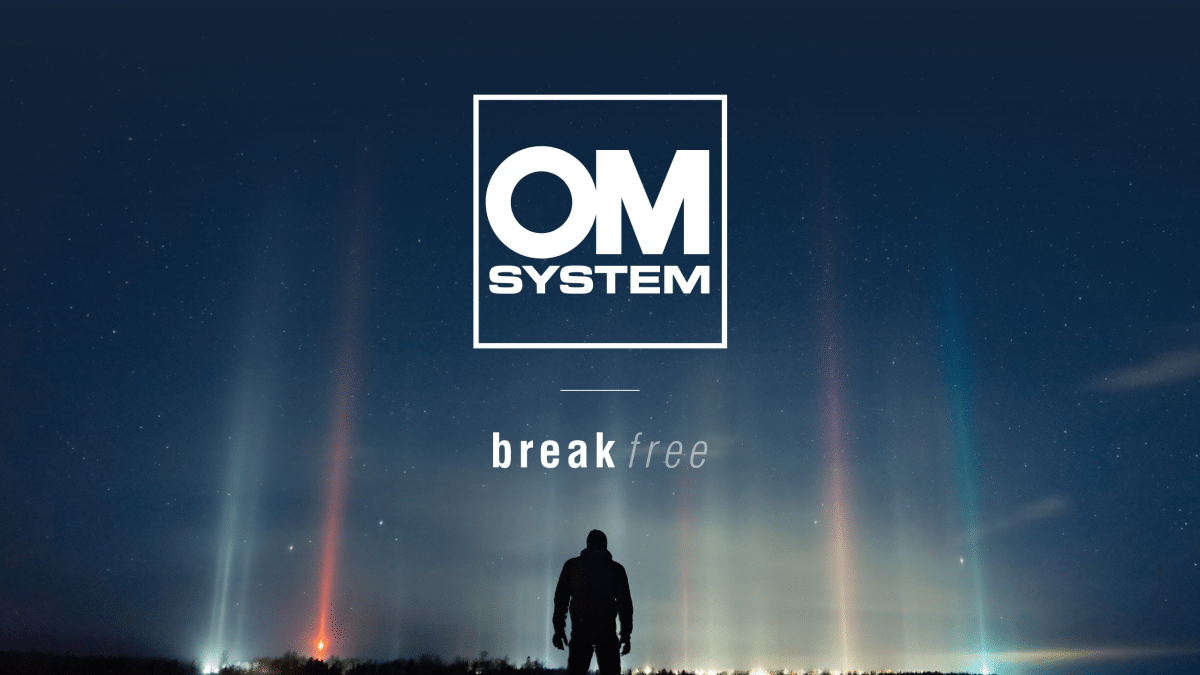 The brand name “Olympus” is history – at least on cameras. The President of OM Digital Solutions announced this in a video message. At the beginning of the year, the Olympus camera division was incorporated into this company. Sugimoto also gave insights into the future company strategy: This is how they want to pursue all current business areas. In addition to cameras and lenses, this also includes dictation machines, audio recorders and binoculars.

All new products will in future bear the brand name “OM System”. “You free yourself from your legacy to open a new chapter,” says the video. The liberation blow should obviously not be too big, at least the following sentence suggests: “Our name may change, but who we are and what we stand for, never.”

One is in the final development phase of a new camera within the Micro-Four-Thirds-System (MFT). There is no more information on this, only the request to keep an eye out for them in the future.

In any case, OMDS did not announce the Wow cameras that were already on display at the beginning of the year. The fact that no information has yet been released about this product is not exactly optimistic that it will be on the market in the near future. Speculations about what technical data it might have are running around wildly: There is always talk of a newly developed sensor with global shutter and a housing similar to the Olympus E-M1 III.

A global shutter is a shutter technology in which all lines of an image are exposed and read out at the same time. This is advantageous for recording moving objects, for example, since it does not distort them. There were and are similar rumors about the Panasonic GH6.

Panasonic Japan also made a statement today about this Micro Four Thirds camera, which was announced in the spring. The occasion is the 20th anniversary of the Lumix brand. However, these lines are not illuminating either, because they say: The GH6 is still in development. The sensor and processor unit are new developments. The aim is to design the camera in such a way that it can record videos indefinitely while remaining at the recommended operating temperature. More could not be revealed at the moment.

However, it seems clear that the GH6 is unlikely to be launched this year. Basically, Panasonic wants to stick to the Micro Four Thirds system. The manufacturer has made it clear for some time that the focus is primarily on video. The only model that he launched in the MFT family this year was the GH5 Mark II, which was primarily aimed at filmmakers. It records videos with 4096 × 2160 pixels at 60 frames per second at 4: 2: 0 10-bit. It can also output the data simultaneously in 4: 2: 2 10-bit via HDMI.

Both announcements keep the micro-four-thirds community in wait. The next big “wow” camera will probably not be around this year, at least.

The MFT system belonged to one of the first mirrorless families on the market and is now probably the most extensive in terms of housing and accessories. The focus was initially on particularly handy, price-conscious all-rounders. In the meantime, however, expensive semi-professional models dominate here too, which, as in the case of the Olympus OM-D E-M1 (III), are aimed at nature photographers or at videographers, as in the case of the latest Panasonic models.

The MFT system was founded by Olympus and Panasonic. The former manufacturer said goodbye to the camera market last year. This division has meanwhile merged into the company OMDS (Om Digital Solutions), which wants to continue development, production, sales and service and brought the Olympus E-P7 onto the market this year. However, you searched in vain for new accents, rather the device was a solid addition.

Panasonic has increasingly developed its Micro Four Thirds cameras in the direction of video and has also been pursuing a two-pronged approach for some time. With the Lumix-S models, the manufacturer also offers mirrorless system cameras with full-frame sensors. They too have a clear focus on moving images.