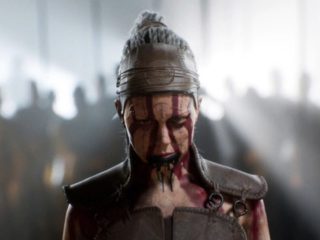 Microsoft has announced that it will hold another Xbox Games conference. The conference, which is expected to be more comprehensive, will take place on Thursday, June 17th at 20:00 and will share the stage with studios such as Double Fine, Obsidian, Ninja Theory and Rare.

Get ready for surprises

Microsoft stated at this conference that it will “chat with the developers for detailed information.” Microsoft did not make a statement about whether any game announcements will take place at the conference, but some surprises may await us.

Psychonauts 2 release date, Announcement of The Outer Worlds 2 and Sea of ​​Thieves’ Pirates of the Caribbean collaboration was featured at the E3 2021 Xbox and Bethesda conference, but Microsoft didn’t go into details about many of the anticipated games.