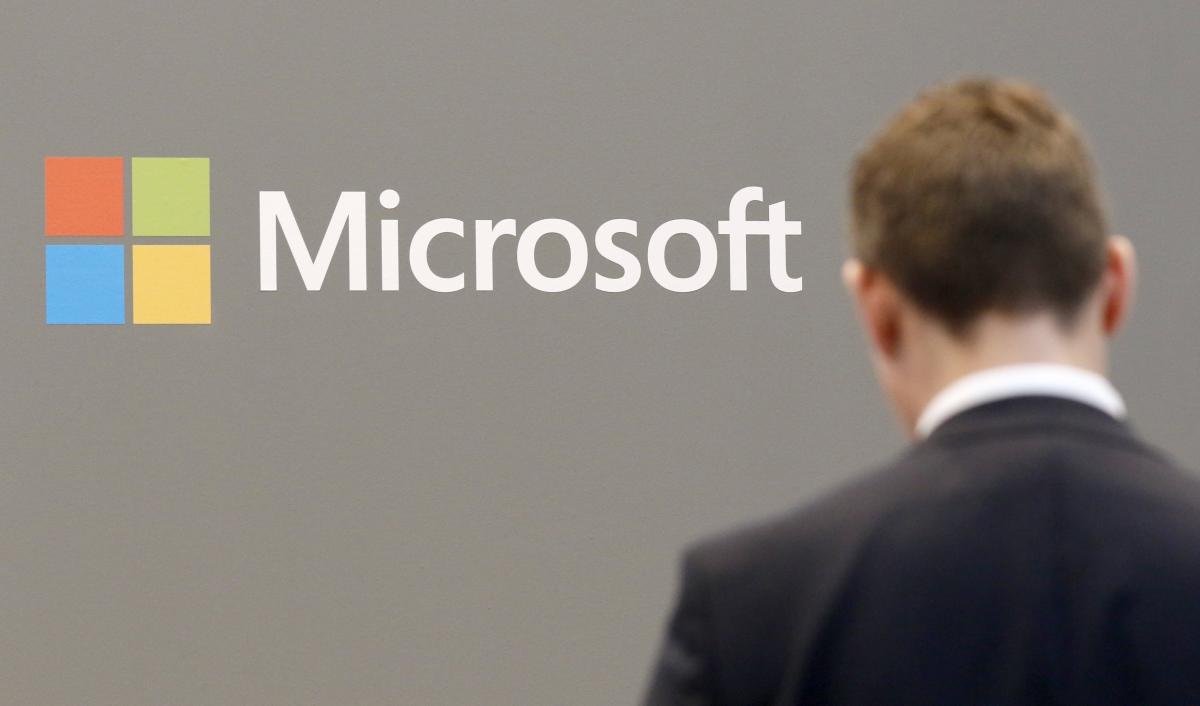 San Francisco (USA), Oct 26 (EFE) .- The US software and computer services giant Microsoft announced on Tuesday that during the past three months, coinciding with the release of the Windows 11 operating system, its benefits will be they shot 48%.

The company that Bill Gates and Paul Allen founded 46 years ago achieved net profits of $ 20,505 million in the first three months of its 2022 fiscal year, 48% higher than the $ 13,893 million in the same period last year.

The firm based in Redmond (Washington state, USA) billed between July and September 45,317 million dollars, mostly from services, and above the 37,154 million obtained in September 2020.

For their part, Microsoft investors pocketed $ 2.73 per share last quarter, compared to the dollar with 84 cents a year ago.

In addition to being the business segment with the highest turnover for the company, services are also the one with the highest growth, at a rate of 34.4%, compared to the 5.24% experienced by the products division.

Among the services that grew the most were LinkedIn Marketing Solutions (61%), Azure and other cloud services (50%) and Dynamics 365 business management software (48%).

For its part, the business around Microsoft’s game console, Xbox, which last year experienced an unprecedented rise due to the outbreak of the covid-19 pandemic, in the past three months grew only 2%.

In an intermediate interval of between 10 and 12% year-on-year growth in turnover are products linked to the Windows operating system, which for decades was the company’s flagship but has lost prominence in recent years.

Just a few weeks ago, Microsoft released Windows 11, the first software update since 2015, in which the start menu and the icons of the most used applications have been moved from the lower left corner of the screen (where found in Windows 10) to the center.