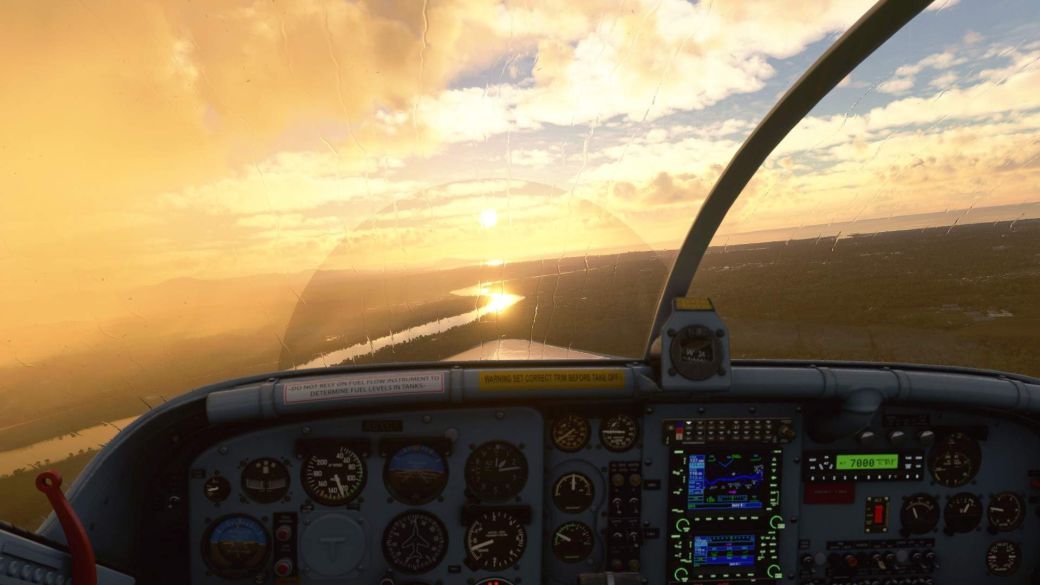 Microsoft Flight Simulator will have GOTY edition with free update

There is no successful game without its respective GOTY edition and it will not be missing in Microsoft Flight Simulator, Asobo Studio’s aviation game for PC, Xbox Series X and Xbox Series S. This has been announced by Redmond on Xbox Wire, the official site of the platform. Will come out on November 18th for consoles and computer and will include the option to update for free if you have the original edition.

What’s new in the GOTY version of Microsoft Flight Simulator?

Among the novelties of the GOTY edition are the new planes, which are the following: Boeing F / A-18 Super Hornet, VoloCity, Pilatus PC-6 Porter, CubCrafters NX Cub and Aviat Pitts Special S1S. The following airports will also be added: