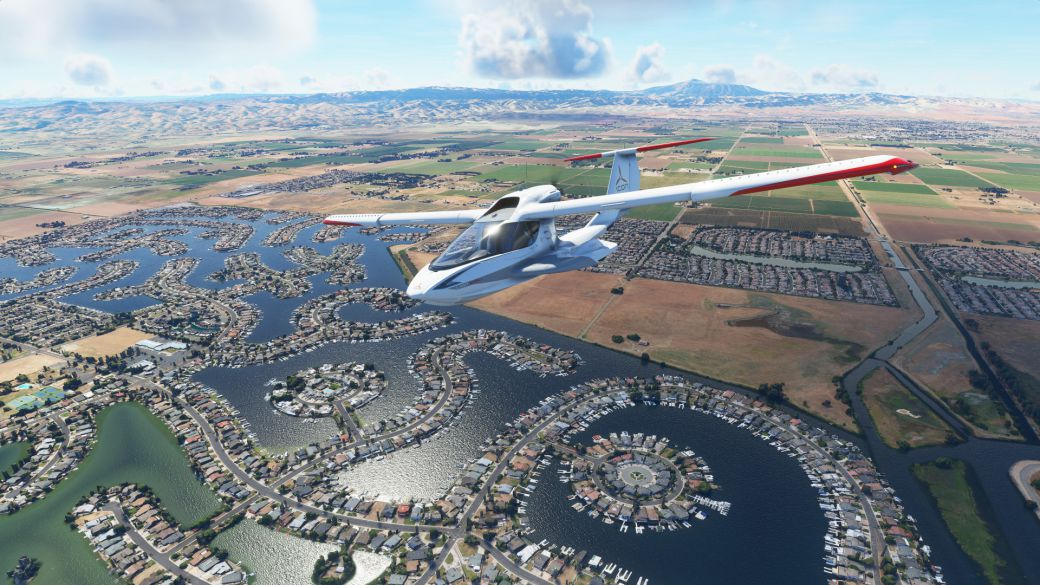 Asobo has made major changes to Microsoft Flight Simulator ahead of its release on Xbox Series X | S. The team has rewritten “a lot of parts” of its graphics engine to fit next-gen consoles, which translates into better performance on the PC version.

“We have rewritten a lot of engine parts […] to be able to achieve the maximum performance of the simulator ”, said the CEO of the study, Sebastian Wloch. Specifically, the optimizations have lightened the load on the processor, one of the game’s technical hot spots since 2020.

Those responsible went on to demonstrate this progress through an official streaming. The equipment used mounted an Intel Core i7-9700K processor and an RTX 2060 Super GPU. Fly over Manhattan ran at 60 frames per second, while so far it was at around 40 fps. A noticeable improvement considering the density of details it handles.

This level of optimization has been achieved without the DirectX 12, which still does not have official support on it. “All of these performance improvements came solely from improving the simulator. The PC version has not yet moved to DirectX 12, the team is still working on it, ”shares Wloch. Of course, the CEO leaves the door open so that the expected improvement is not achieved: “It may or may not bring more improvements.”

Optimization will come as part of the Microsoft Flight Simulator update 5 for PC, scheduled for July 27. The same day the version for Xbox Series X | S will be marketed, which will run at 4K resolution and 30 fps; users with panels that support variable refresh rate (VRR) will be able to achieve higher figures.