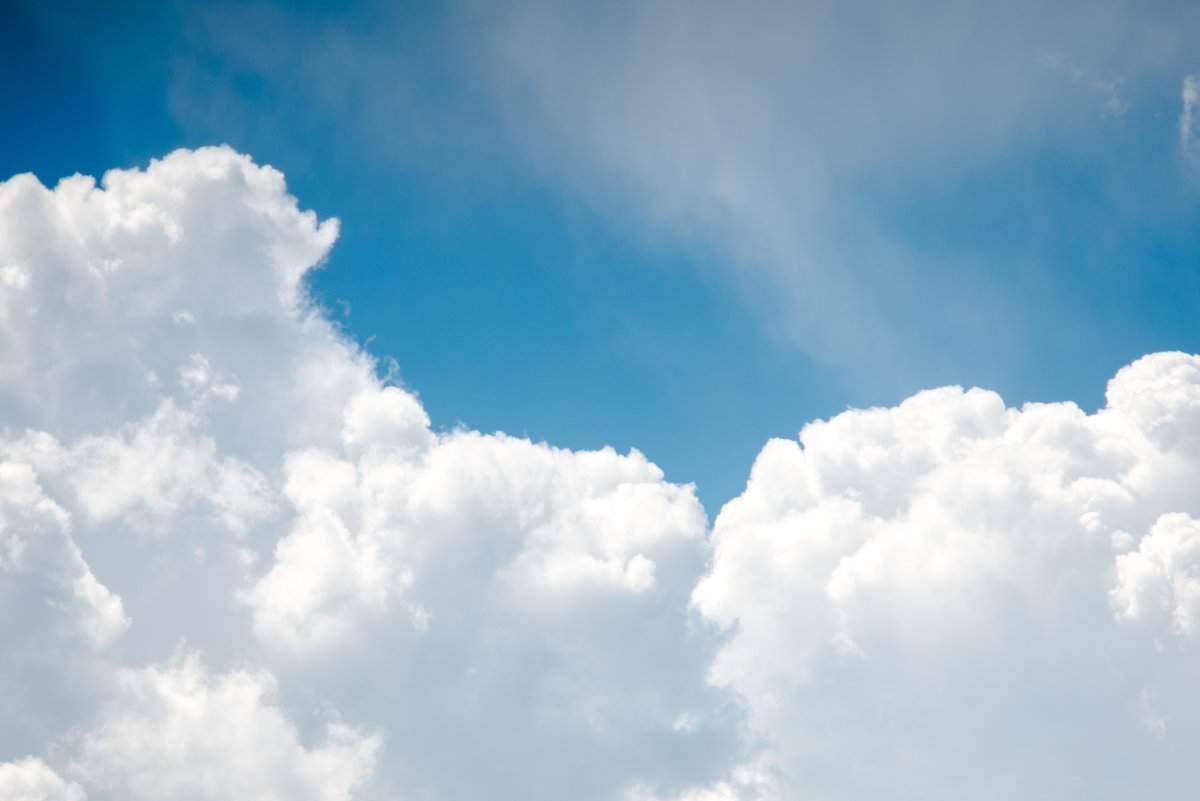 Microsoft joins the OpenInfra Foundation as a platinum member

Microsoft has joined the Open Infrastrucure Foundation (OpenInfra Foundation), it announced. The company joins the ranks of Platinum Members, including AT&T, Red Hat, Facebook and Huawei. As part of the collaboration, Microsoft is primarily intended to support open source cloud projects.

The collaboration between Microsoft and the OpenInfra Foundation is no coincidence, like the Foundation with reference to this year’s OpenStack User Survey, which will be published soon shows: It should prove that 40 percent of OpenStack users who use a multi-cloud configuration rely on Microsoft Azure. Overall, Azure ranks high in multi-cloud use: A recent HashiCorp survey puts Microsoft’s cloud in second place behind Amazon Web Services (AWS).

Die OpenInfra Foundation started as an administrative body for OpenStack in 2012, an open source infrastructure for cloud computing. In the meantime, the foundation is also working on other technologies such as machine learning, edge computing and hybrid clouds. In doing so, it draws on the support of more than 60 platinum members, but also gold and silver members and other companies. In addition to OpenStack, the OpenInfra Foundation’s projects include Airship and Zuul.