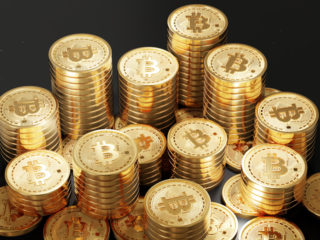 The software developer MicroStrategy has made a new purchase of bitcoins, valued at almost 250 million dollars, as announced by the company’s CEO, Michael Saylor.

The manager specified in his Twitter account that his company has acquired 5.050 bitcoines additional paying 242.9 million dollars at an average price of 48,099 dollars per bitcoin.

This holding makes him the largest corporate investor in the cryptocurrency. Second, you will find Tesla after paying $ 1.5 billion for bitcoins this year.

At the end of last July, MicroStrategy reported the bigger losses quarterly in its history, of about $ 300 million, due to the crash of ‘digital gold’.

Saylor, the unwavering supporter of bitcoin, even in times of drastic price drops, assured to CNBC last February that the market value of that cryptocurrency would subsume that of gold, of 10,000 trillion dollars and later reach 100,000 trillion, by which time its volatility will fall and the bitcoin “will have a stabilizing influence in the total financial system of the XXI century “.

Currently, the main cryptocurrency is trading at $ 44,500 with a capitalization of 837,000 million dollars.