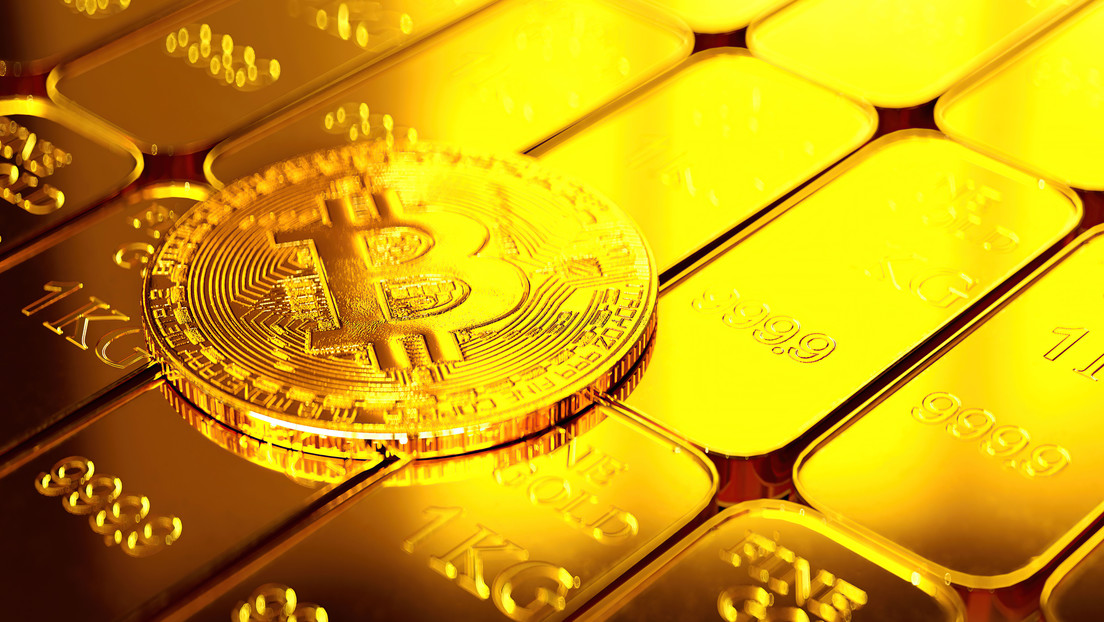 Miniature gold and cryptocurrencies: the millionaire scam that would have affected hundreds of people from the Colombian elite

Around 410 people, including lawyers, doctors, transporters and independent professionals, from the elite of Bogotá, Colombia, were allegedly scammed into investing in gold minilinings and technology at the hands of a German company.

According to a investigation of the Colombian newspaper El Tiempo, these people invested together more than 1,500 million pesos (about 400,000 current dollars) and until now they have not received a single cent. Thus will request the intervention of the authorities so that they determine what happened to their capital and even to the Germans, who would have been several times in the South American country.

In particular, people invested between 4 and 200 million pesos (between 1,000 and almost 53,000 current dollars) in the purchase of banknotes with gold, mini-bills, satellite phones and high-tech computers, backed with cryptocurrencies. They assured them that with the purchases they would have a fairly generous return on investment in a short time.

Investors were given a key with which they could access the virtual platform to make their investment and would receive the dividends in their personalized virtual wallets.

Some were even issued Mastercard cards, with which they could withdraw dividends from their investments.

The business worked like other scams of this style, pyramid type, in which investors received commissions if they referred more people.

“We managed to withdraw some dividends and everything was going well. But the yields did not appear again. Neither did the computers, cell phones and mini-languages, with 24-karat gold plates,” said one of the investors to El Tiempo.

According to the Colombian media, the company involved in this framework is the German Karatbars, which is dedicated to financial investments under the multilevel model and whose seal appears on the Mastercard cards they delivered.

The firm, based in Stuttgart, in the southwest of Germany, arrived in Colombia in May 2019, led by Harald Seiz, as its CEO and founder.

At the official launch, which took place at the end of the same year, the miniature gold bars and photographs of supposed gold mines they had in Africa were shown.

In the South American country there is Karatbars Colombia SAS, whose legal representative is Érika Lucía Piñeros. The woman explained that the Colombian company is not a subsidiary of the German company and that it was created to provide technological support; He also said that the complaints that have reached them have already been sent to the German company.

Meanwhile, Sol Duarte, whom the scammers identify as an alleged promoter of the business in Colombia, said that he was also a victim and that he invested 200 million pesos.

And although they try to dissociate themselves, both Piñeros and Duarte justify that household appliances, such as cell phones and computers, were approved in Colombia, but did not enter the country due to permits and legal restrictionsTherefore, they were not delivered to investors. Something similar would have happened with the miniature boats.