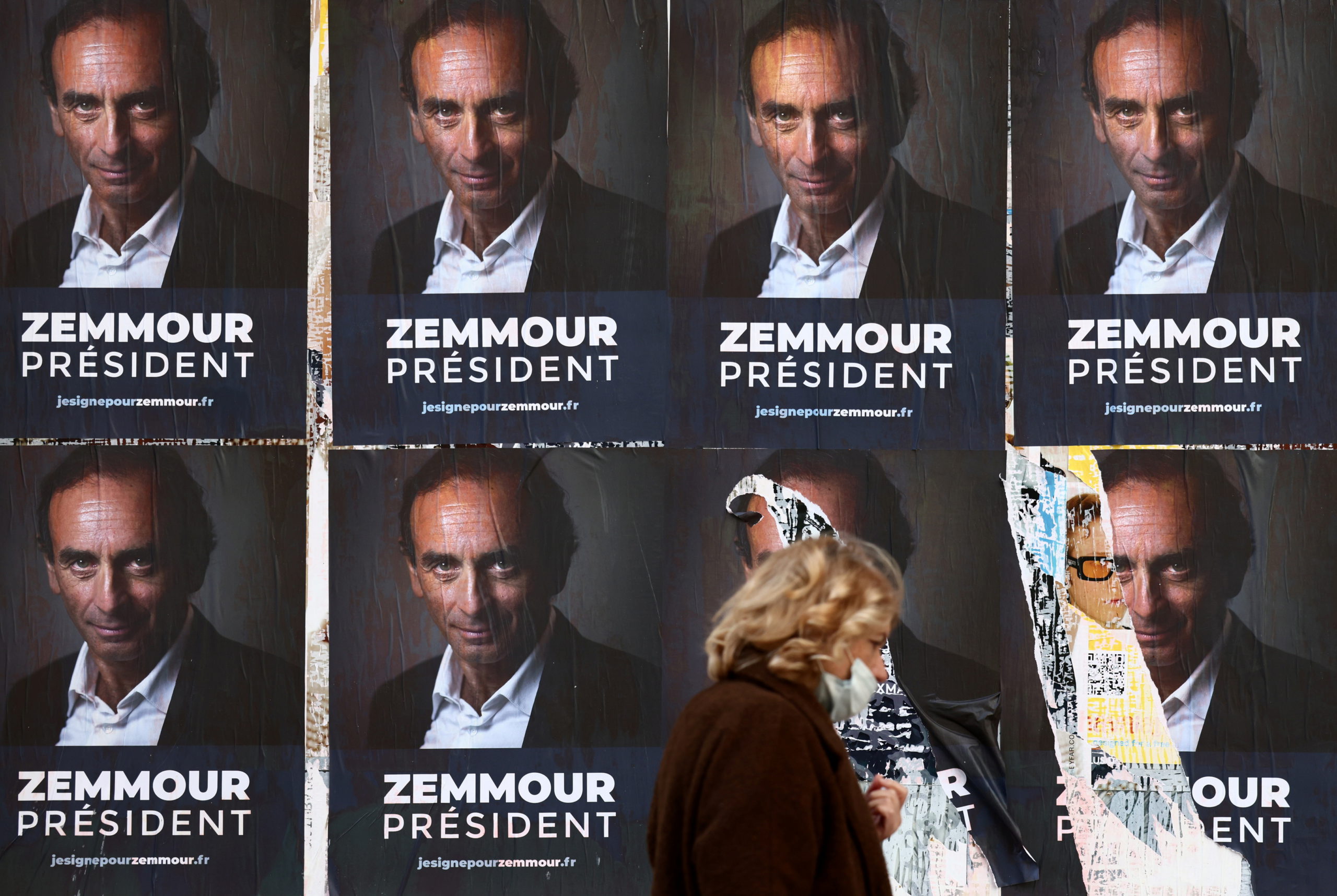 Moderation or radicalism, the dilemma of the extreme right in Europe | International

Doubts tear apart the European nationalist right. Where to go? In France, Italy or Germany – in the parties of the classic extreme right and in the formations of populist nationalism – the battle that took place a few years ago in the Republican Party of the United States is repeated when Donald Trump launched an opa that radicalized and transformed the old party of Ronald Reagan and the Bush family.

The battle, in Europe, faces, on the one hand, those who consider that Europeans are not Americans and that, to conquer power, a dose of moderation is necessary that allows them to get rid of the ultra stigma and attract voters who shun the stridencies and the middle classes who decide the elections. On the other side are those who argue that their respective nations face existential dangers such as immigration and that this is not the time for half measures. The solution is radicalism.

In France, the fight between moderators and radicalizers is being fought these days between Marine Le Pen – leader of the National Regrouping (RN, heir to the historic National Front) and candidate for the third time for the presidency in 2022 – and Éric Zemmour, the polemicist who has overwhelmed by a leader on the right, without yet having declared himself a candidate, and equals or exceeds it in some polls. In Italy, the leader of La Liga and former Minister of the Interior, Matteo Salvini, and, to his right, Giorgia Meloni, the leader of the Brothers of Italy and an ally of Vox in Spain, compete. In Germany, the hangover from the September federal elections sows discord between moderates and radicals in one of the defeated, the radical right-wing Alternative for Germany (AfD) party.

“It is a tension that is actually observed in the right-wing bloc as a whole,” says political scientist Cristóbal Rovira Kaltwasser, co-author of Populism. A brief introduction (Editorial Alliance) and professor at the Diego Portales University in Chile. And so it is. In France or Spain, the tension between centrism and the turn to the hard right also hangs over the parties of the traditional right. Rovira Kaltwasser adds: “In any right-wing party, it happens: ‘Either we move more towards the center voter or more towards the radical voter.’ And this is also seen in these radical and populist rights. They say to themselves: ‘Is it worth continuing to radicalize and be faithful to our pure ideology? Or do we adapt some of our ideas to win the battle?

Le Pen has been trying to iron out the harshest angles of the party founded by his father, Jean-Marie Le Pen, for a decade, since he took the reins of the National Front. It is what in France has been called the demonization: leave the corner of the plagued. Marine Le Pen has changed the name of the party, has said that she was neither of the left nor of the right and has captured the workers’ vote. At times she has even presented herself as a feminist and environmentalist leader. He has vindicated the central figure of the French democratic consensus (and his father’s black beast) such as General Charles De Gaulle. And he has parked a central point in his program: the exit of France from the European Union and the euro.

The result is considerable, but insufficient. In 2017, Le Pen the daughter reached the second round of the presidential elections and, although she lost to Macron, almost 11 million French people voted for her. Two years later, his party was the most voted in the European elections in France. But, in part due to the French electoral system, which gives priority to the most voted party or candidate, the RN has not come to power in all this time: it has six deputies and, of the 36,000 French municipalities, only governs a dozen towns or small cities .

Zemmour, who in just over a month has gone from nothing to 15% of the vote in some polls, has occupied the empty space that Le Pen has left on the extreme right with an apocalyptic speech against immigrants and their children and against the Islam. “It appeals to people frustrated by the RN, tired because they have seen that nine presidential attempts – six by Jean-Marie and three, with the current one, by Marine Le Pen – do not work,” says political scientist Jean-Yves Camus, a specialist in the extreme right. Not being stained by the Mark Le Pen or National Front, and although its speech is more extreme, it also attracts voters from the traditional right – that of Presidents Jacques Chirac and Nicolas Sarkozy – who would never have voted for a Le Pen and, instead, are seduced by Zemmour. “I am the RPR candidate,” said the polemicist, referring to the old Gaullist party of Jacques Chirac. His intention is clear: an opa on the traditional right in the image of Trump on the Republican Party.

There are echoes of the struggle between Le Pen and Zemmour in the pulse that Salvini and Meloni maintain in Italy in the wide space that goes from the populist, nationalist and radical right. Salvini, after his tumultuous passage through the government that placed Italy on the crest of the European populist wave in the wake of Trump’s victory in the United States, undertook a trip to the center. The former Eurosceptic voted in favor of the investiture as president of the Council of the European priest Mario Draghi, who has ministers from La Liga in his government. “My ambition is not to represent the radical right,” said Salvini, convinced that, to be a hegemonic force, one must get out of the populist and radical corner. The burgeoning Meloni, a politician with origins in neo-fascism and part of the same group as Vox in the European Parliament, has surpassed a blurred Salvini, a co-religionist of Le Pen’s party in the EU, in polls.

The AfD, in Germany, experiences similar tensions that the legislative ones of last September have aggravated. The German far-right party is the fifth force with just over 10% of the vote, although it has become strong in two states of the former German Democratic Republic. Its co-chairman, Jörg Meuthen, considered the representative of the moderate wing, announced this week that he was resigning from office.

Trump, president of the United States from 2017 until last January, continues to cast his shadow in Europe. Rovira Kaltwasser analyzes: “The signal from Donald Trump, in the American case, is clear: what the Republican Party says is that the solution is to radicalize, not to moderate. This is observed by radical right-wing populist parties, and they say: ‘Look at the example, we must remain faithful to our principles and only then can we try to increase our electoral flow. The opposite strategy would be that of leaders like Le Pen, who, after successive attempts to gain power, has concluded that he needed to soften aspects of his program. “But I think,” says the political scientist, “that there are factions in these parties for which, in reality, the issue of access to power matters less to them: what they want is for their ideas to gain ground in public space.”

It is a family fight: ideological and strategic. In other words, a debate of ideas and a debate on the path to power. The question is whether the complaints end up frustrating these efforts. In Germany, the AfD has lost a million votes compared to the previous legislatures. In France, the sum of the voting support of Le Pen and Zemmour in the polls is close to or exceeds 30%, more than Macron and the left. Division is not always a sign of weakness.