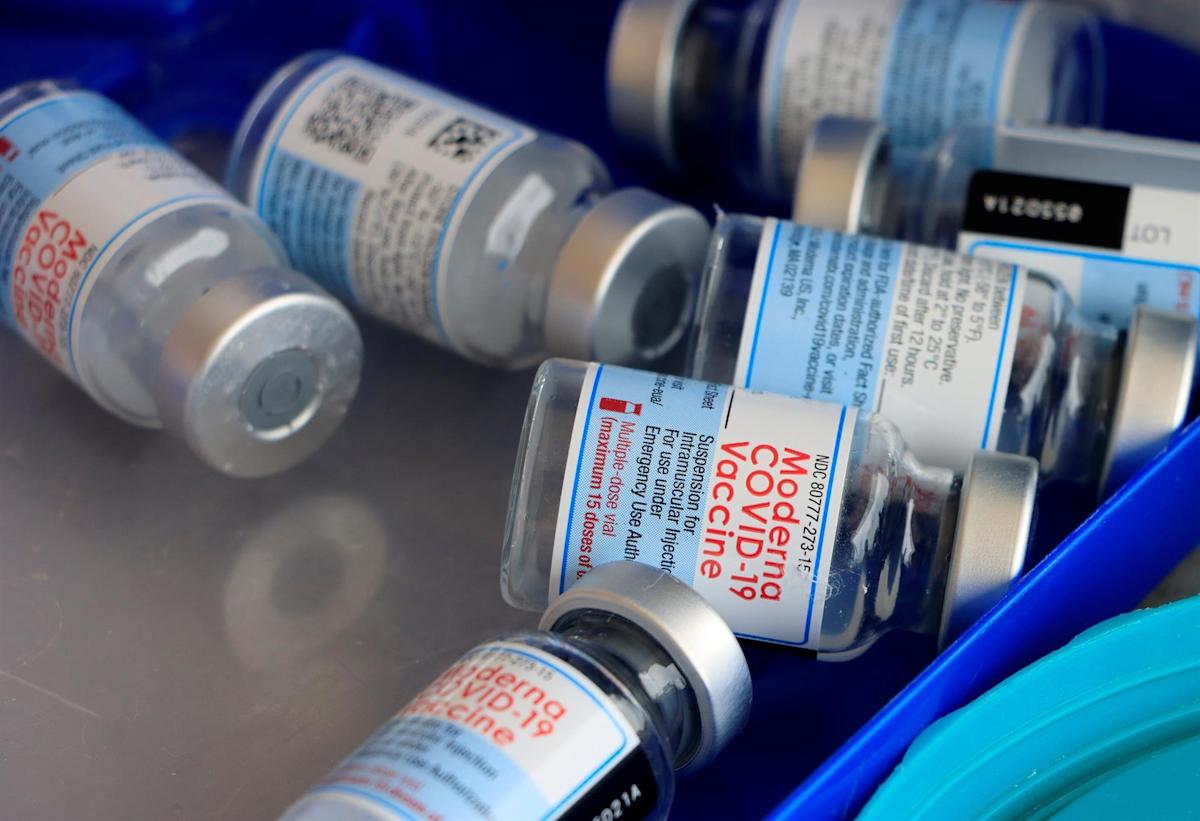 Moderna booster doses are effective for newer variants like Delta

Science Newsroom, Sep 15 (EFE) .- The booster doses of Moderna’s vaccine and the modified variant against covid are safe, well tolerated and raise antibody levels in all variants of SARS-CoV-2, including the new ones: Beta, Gamma and Delta.

These are the main results of a clinical trial still in progress and carried out by the American pharmaceutical company, the details of which have just been published in Nature Medicine.

The appearance of new variants of SARS-CoV-2 and the possibility that they are capable of neutralizing antibodies, has aroused interest in verifying whether booster doses and specific vaccines for each variant remain optimal.

To verify the safety and efficacy of a booster dose against SARS-CoV-2, Moderna has carried out a trial with 80 individuals who six months before had received the complete regimen of their vaccine (mRNA-1273), that is, two doses .

During the trial, led by Moderna’s Darin Edwards, the participants, divided into four groups of 20 people, received a booster dose of either a parent vaccine or a variant-modified vaccine, such as the multivariate mRNA-1273,211 vaccine.

Immediately before the booster dose, the levels of neutralizing antibodies against SARS-CoV-2 in the blood had decreased relative to measurements taken one month after the participants received the second dose.

In addition, the levels of neutralizing antibodies against the Beta, Gamma and Delta variants were also low or undetectable, the study points out.

They found that the three booster vaccines tested increased levels of neutralizing antibodies against SARS-CoV-2, and that the increases were “significant” in people who received the Moderna, the original (mRNA-1273) and the modified vaccines. (MRNA-1273,211).

Additionally, all three boosters increased antibody levels against Beta, Gamma, and Delta variants, among other variants.