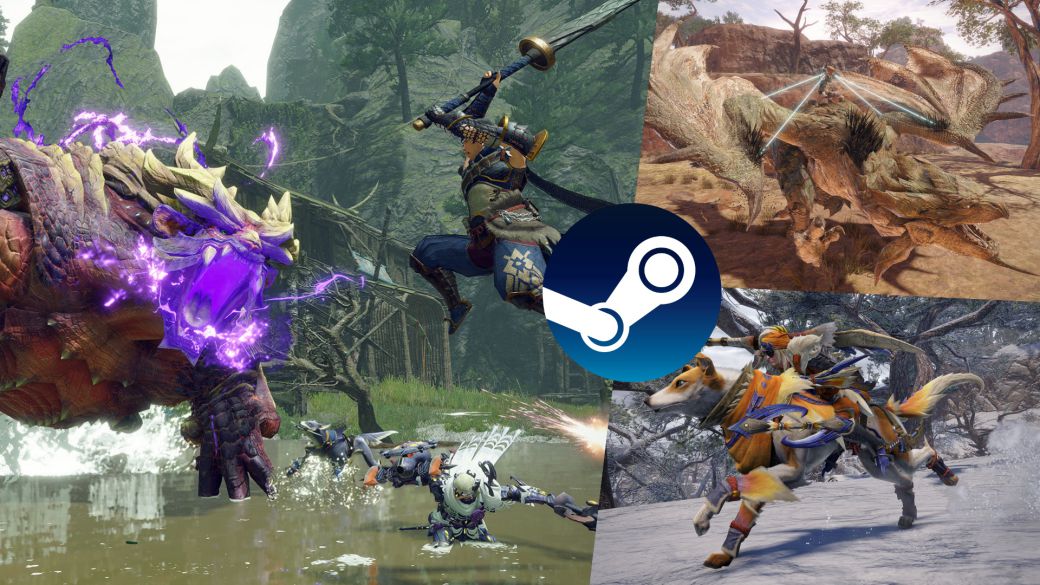 Monster Hunter Rise is coming to PC next January 12, 2022. The latest installment of the saga, until now exclusive to Nintendo Switch, will debut on the compatible platform as soon as the year begins. From Capcom they confirm some of the news dedicated to the port, in addition to its demo.

It will be the October 13 when the company releases the demo on the computer, a preview of what is to come in a matter of a few months and that the players of the Nintendo console already know. This version will receive the elements that the community can expect from the platform, such as support for 4K resolution, high resolution textures, optimized frame rate, full keyboard and mouse support, voice chat and ultra-wide mode.

The page to reserve it on Steam is already enabled. The Standard Edition is priced at a suggested retail price of 59,99 euros; at the same time a deluxe edition will be marketed for 70,48 euros, which in addition to the complete game includes a package with the following elements:

All reservations will include the bonus already seen in Nintendo Switch– Layered ‘golden retriever’ armor for the Canyne, another armor for the ‘forest cat’ comrade, and the beginner talisman.

If you have a saved game of Monster Hunter Stories 2: Wings of Ruin you will receive the armor ‘Rider Series’ for the hunter at no additional cost. They won’t stop collaborations with other Capcom brands either. On October 25, Arthur from Ghosts ‘N’ Goblins will arrive, and later on, Sonic will do the same.