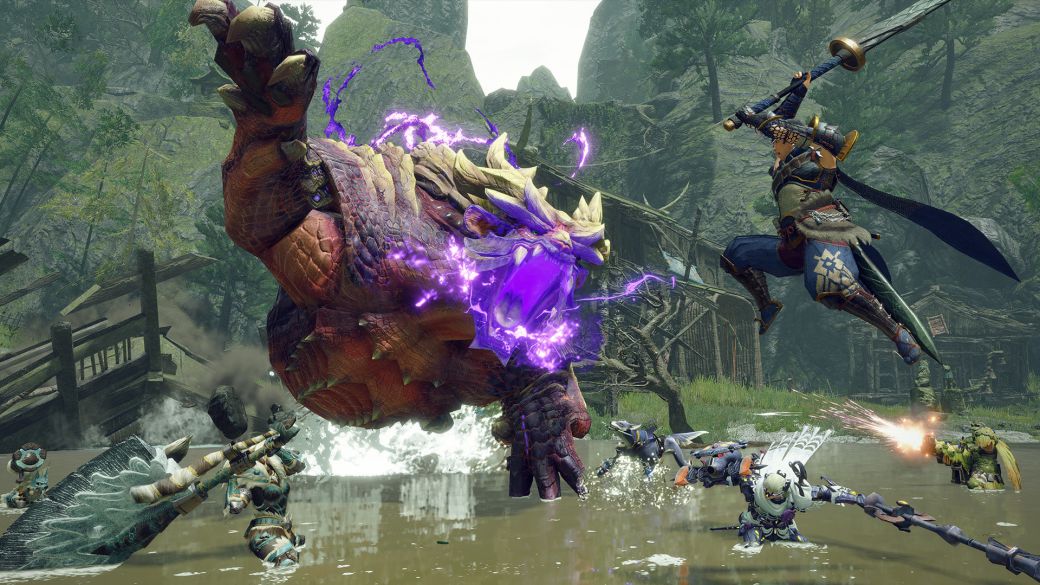 Monsters rise again in Monster Hunter Rise, Capcom’s new video game, which launched on Nintendo Switch last March. As planned, the work of the Japanese will also be released on PC. During a recent live streaming, the studio revealed more details about its expansion, but also revealed the launch date in compatible, on January 12. Now, it has been shown the first footage on this platform, while the minimum and recommended requirements have been uncovered to be able to enjoy it.

Since this is a product originally developed for the Nintendo Switch, no wonder the specs aren’t too high. In any case, they point out, as it is a game in development it is still possible that there are adjustments, so it is not ruled out that some of these technical requirements change.

Starting October 13, players will be able to download a demo to test how it works on PC. Title can be configured in 4K, with high resolution textures, optimized framerate, mouse and keyboard support, voice chat and the possibility of using an ultra-wide monitor.