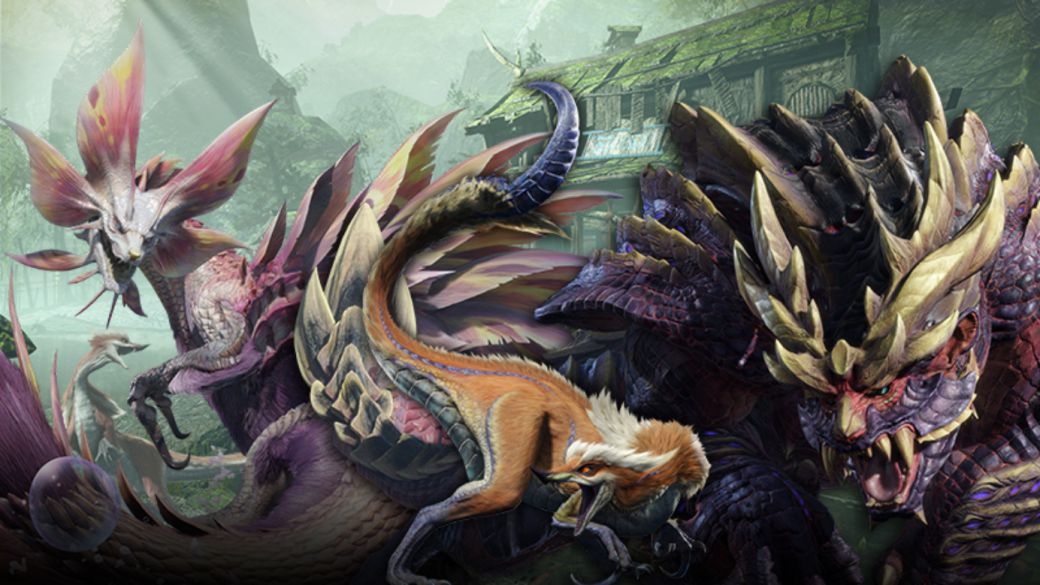 Capcom has officially released the free demo of Monster Hunter Rise for PC. The acclaimed new video game in the series, so far available exclusively for consoles on Nintendo Switch, will go on sale next January 12, 2022 on computer via Steam, which will allow those looking to play in 4K resolution and with the framerate unlocked they can do it without problem. We tell you how to download the demo, how much it weighs and what it includes.

Download the demo of Monster Hunter Rise for PC now

The Monster Hunter Rise demo is now available on Steam with single player mode and with online multiplayer with up to four players. At our disposal we find the 14 types of weapons available in this installment. It is necessary to release 10 GB free space in the storage of our computer and includes these five missions:

The demo has no limit of uses, so we can use it as many times as we want from Steam. It is necessary to have an account on the Valve portal to be able to download this content and a Windows 10 computer.

Things to keep in mind: you can’t roll over your progress to the full game

The demo also includes video tutorials for chordopter and wyvern mount. Those who play the demo will get a object pack for the full version consisting of 20 mega potions, 5 pitfall traps, 10 energy drinks, 5 demonic megadrugs and 5 armor skins. Of course, the progress of the demo does not carry over to the full game, they are independent missions.