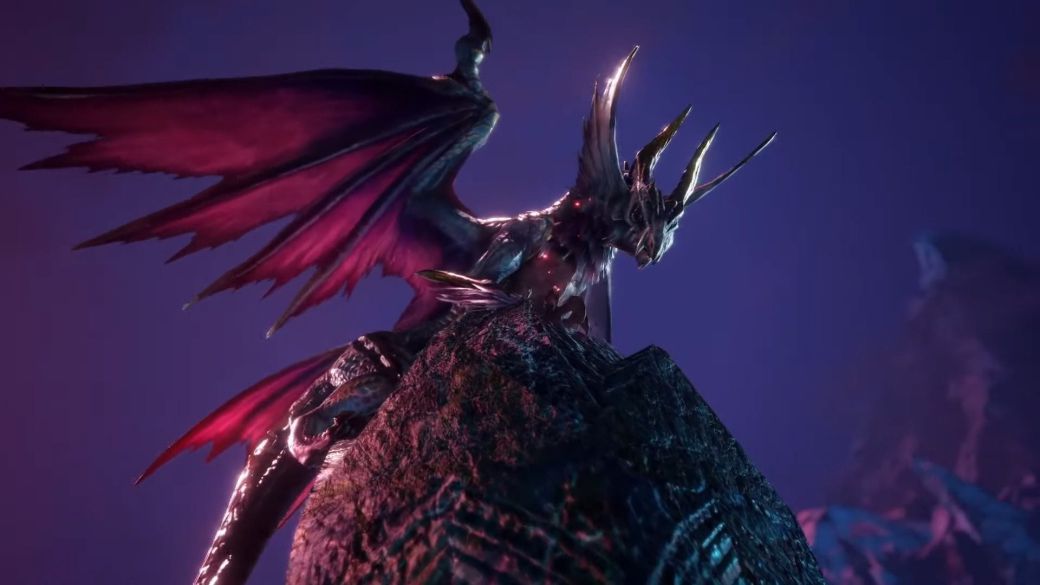 One of the surprises of the past Nintendo Direct was the announcement of Monster Hunter Rise: Sunbreak, a gigantic expansion that will go on sale in summer 2022 for Nintendo Switch. The game has had its place at the Tokyo Game Show 2021, where Capcom has held a streaming focused on the video game. How could it be otherwise, the Japanese have presented a new trailer, which you can see in this news. It has also been revealed that the monster Shogun Ceanatur will be back.

Ryozo Tsujimoto and Yasunori Ichinose, producer and director of Monster Hunter Rise, respectively, have focused the first part of the talk on the development of the video game. In addition, spectators have also been able to enjoy the soundtrack, which has sounded in a very traditional concert, where we have seen artists playing Japanese instruments. All this has been the prelude to the Sunbreak news, presented by the director of the expansion, Yoshitake Suzuki.

Malzeno is the dragon of the video

Sunbreak is an expansion in the Iceborne style, which means that we will have access to new stories, locations, missions and monsters. Additional mechanics and other additions will also be implemented with which they will try to enrich the gameplay and content. Malzeno is the dragon that appears in the trailer, on top of a gloomy palace. We will be able to access the content after completing Chapter 7. Adventures await us in Kamura Village.

Like other products in the saga, both the base video game and the expansion invite us to participate in dangerous expeditions, in which we will have to face the most lethal monsters. To do this you have to be well prepared, so the planning phase is essential before embarking on the adventure.

Monster Hunter Rise has been available on Nintendo Switch since last March. Although this is a console exclusive for the Kyoto machine, the game will also be released on PC. In fact, Capcom promised news, which has finally materialized. The video game will be available on this platform from January 12, 2022.

This production has been one of those that have boosted Capcom’s financial results. The Japanese announced that they had sold more than 7 million units.