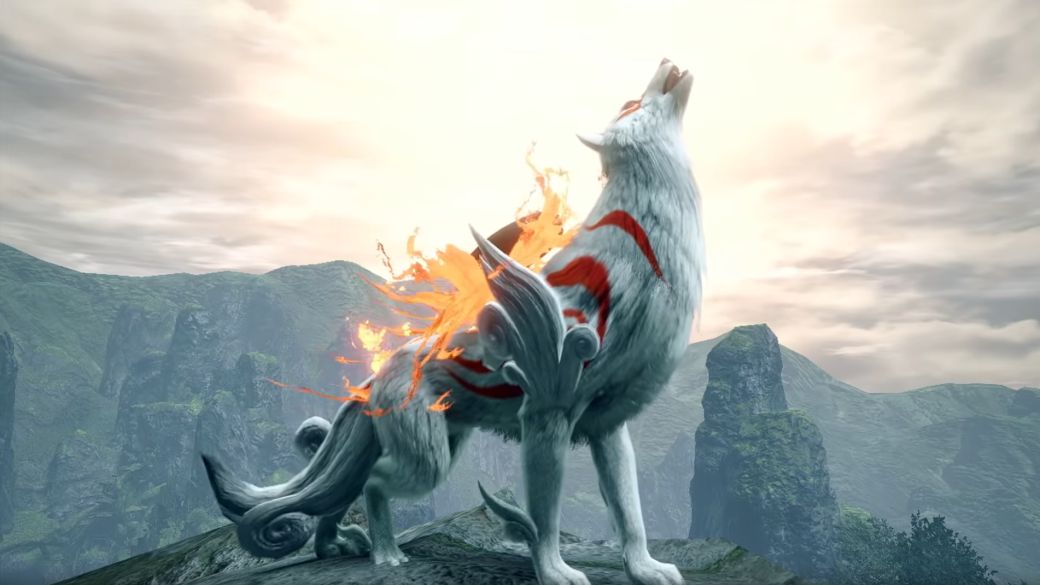 Monster Hunter Rise receives their new collaboration as part of the post-launch roadmap. Capcom adds the second collaboration, this time starring the Okami franchise. Players will be able to receive the “Ammy Costume” mount with Amaterasu motifs. It will arrive on July 30 to Nintendo Switch.

The company has shared a small playable look at the mount, which you can see in the tweet under this paragraph. We know it will be unlocked after completing an event mission; At this time, it has not transcended the requirements to complete it successfully and its objectives.

This summer Monster Hunter Rise is preparing to add additional elements to the content focused on Okami. One day before, July 29, will receive additional content, while sometime in August the arrival of Capcom’s third collaboration is expected. We must go until the end of the year to see the release of the two remaining collaborations.

If you have missed the last moves of the game, you should know that on June 18 he received the first batch of Capcom collaborations. The first event was dedicated to Monster Hunter Stories 2: Wings of Ruin. If you go to the game you can complete a mission whose reward is the appearance of Tsukino for your partner.

That wasn’t the only connection to Wings of Ruin. From July 9 you can receive a special set of armor if you have a save file on your Nintendo Switch console. When you transfer to Rise, you will receive it at no additional cost. Everything was part of the calendar announced during E3 2021. Know all the details of this battery of news through this link.