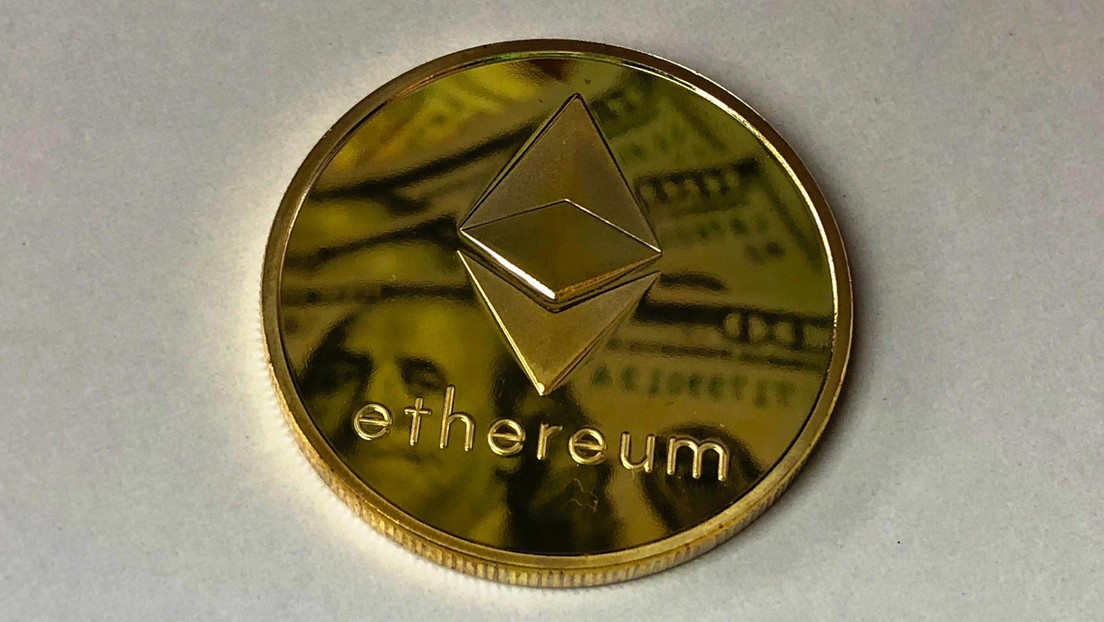 More than $ 1 billion worth of Ethereum has been burned since the ‘London’ hard fork, implemented early last month by the cryptocurrency, it reported Wednesday. Yahoo, which cites data from the EthBurned and UltraSound.Money portals.

Specifically, the Ethereum Network has burned about 298,000 units of ether, the second cryptocurrency most important in the world. Taking into account that its current value is $ 3,625, this equates to a total of approximately $ 1,080 million.

On August 5, the decentralized system Ethereum – which manages the ether – promoted the EIP-1559, one of the adjustments announced in the framework of the hard fork, called ‘London’. In particular, the adjustment introduced a basic commission, calculated under an algorithm based on the general demand in the system, which is intended to prevent drastic price rises.

Since then, users they have not been taxed with transaction fees. However, until now they had to bid prices to ensure that miners – computers that perform complicated operations to validate transactions – gave priority to their transaction.

Ethereum’s 11th hard fork also includes the EIP-3554 change, which clears the way for a major system upgrade called Ethereum 2.0, the subject of several years of work. The update of the ‘software’ could occur next December.

This is a system change from a proof-of-work algorithm – which consumes a lot of energy in complicated computations to validate transactions – to a proof-of-stake algorithm, with much lower energy costs and that, in the end, will end up undermining the mining industry.

In the opinion of Vitalik Buterin, co-founder of the decentralized system, Ethereum is prepared to a upgrade which will reduce the energy consumption of this cryptocurrency by 99%.

In the wake of the Ethereum move, some blockchains such as Solana, Cardano or Binance Smart, promised low fees and faster transaction times. However, the decentralized system that manages ether has managed to retain much of its market share due to the number of protocols available and the total value locked in the ecosystem.