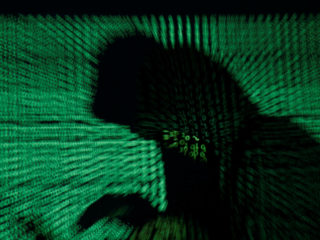 A user of a popular hacker forum posted a 100GB TXT file with 8.4 billion passwords, in what appears to be the largest compilation of keys ever leaked, it reports. CyberNews.

Passwords included in the file are between 6 and 20 characters long, with no special characters or blank spaces. The author of the publication claims that the collection contains a total of 82,000 million of them, but an analysis by CyberNews found that the actual number is 8,459,060,239 unique entries.

The leak has been dubbed ‘RockYou2021’, in apparent reference to the ‘hack’ of the RockYou platform, which occurred in 2009, when hackers obtained more than 32 million keys.

Considering that around 4.7 billion people use the Internet, the compilation of leaked passwords almost doubles the world population online.

The portal warns that hackers can now combine 8.4 billion unique password variations with data from other breaches, such as usernames and email addresses. Additionally, since most people use the same passwords across multiple applications and websites, the number of accounts affected can run into the millions, if not billions.

How to protect yourself?

First, the portal recommends that users immediately verify whether their passwords are included in the leak. To do this, they can use a checker enabled by CyberNews itself or by the popular site HaveIbeenpwned.

If you suspect that one or more of your passwords may have been leaked, be sure to change the passwords on all of your online accounts. Additionally, you can enable a two-step verification system.