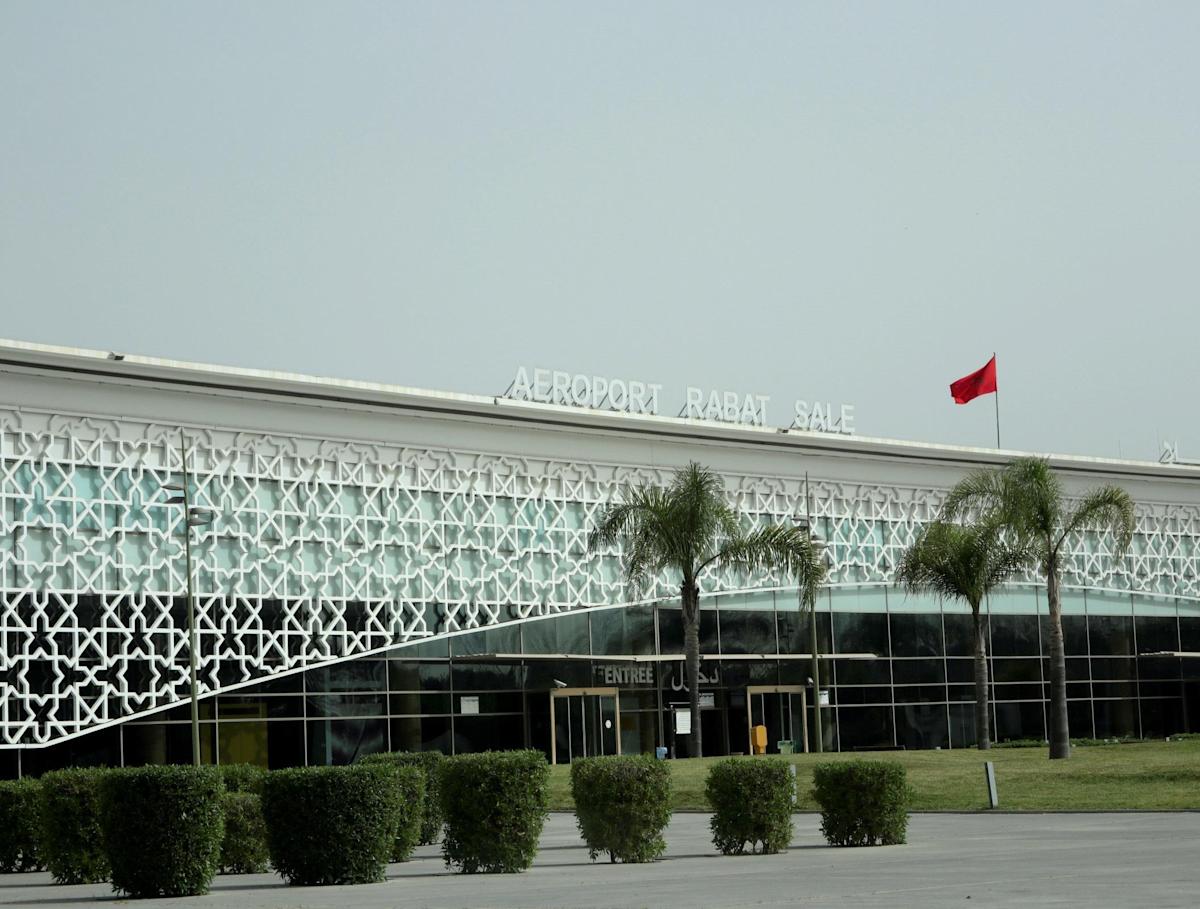 Morocco postpones suspension of flights with France until Sunday

Rabat, Nov 25 (EFE) .- Morocco decided to postpone until next Sunday at midnight the suspension of direct flights with France that was scheduled for tomorrow at midnight, reported the inter-ministerial committee in charge of coordinating measures in international travel to prevent the covid-19.

The decision to cancel the air connections with the Gallic country was made today by said committee in view of the increase in cases in France, where last Tuesday more than 30,000 positives were counted in a single day, a figure that had not been given since the 16 of August.

Finally, the Government of the Maghreb country will postpone this suspension for two days to “facilitate the return operation of Moroccan citizens and foreigners residing in Morocco,” said the same source.

Morocco’s decision comes a month after last October 20 it also suspended direct flights from or to Germany, the Netherlands and the United Kingdom as a preventive measure against the spread of the coronavirus.

Seven days earlier, the Moroccan government announced a tightening of restrictions on travelers from 84 countries due to the rebound in covid-19 cases in Europe.

From that day on, passengers from those countries must undergo antigen testing upon arrival at Moroccan airports. If positive, the Moroccan executive announced that those people would be immediately returned by plane to their countries, a measure that has caused controversy with the airlines.

The list includes Asian, African, Latin American (including Guatemala, Bolivia or Mexico) and European countries such as Spain or Portugal, among others.

On the 17th, Morocco revised its classification of countries into two lists, A and B, depending on the level of expansion of the pandemic, and moved Spain from B (which provides for tougher measures) to A.

Thus, those from Spanish localities do not have to present a negative PCR test to enter the Maghreb country, but a vaccination certificate.