Home
Entertainment
Moss: Book 2 confirms its release date for next year and shows the return of the cute rodent in a new trailer

Moss: Book 2 confirms its release date for next year and shows the return of the cute rodent in a new trailer 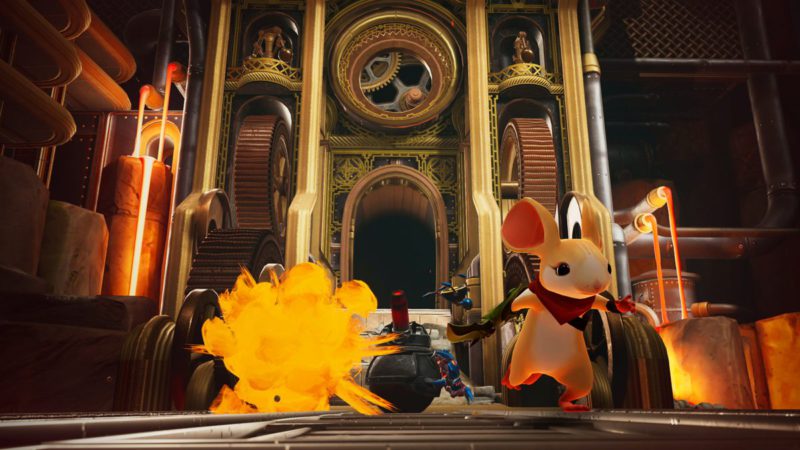 Polyarc has announced that Moss: Book 2 will be released in spring 2022. A new trailer and some first images have been shown that you can see below.

Although a specific release date has not been set yet, we can hope that Moss: Book 2 comes to PlayStation VR sometime in the first half of next year.

The sequel will continue the story seen in the first game, with the mouse Quill as the protagonist facing a winged tyrant who chases her inside the haunted castle. New allies, old friends, and the castle itself help Quill and the players battle enemies twisted in fire and steel, and overcome puzzles. Here you can see the first official trailer:

Moss: Book 2 was first revealed on PlayStation’s July State of Play, and is the sequel to what is commonly considered one of the best Virtual Reality games ever.