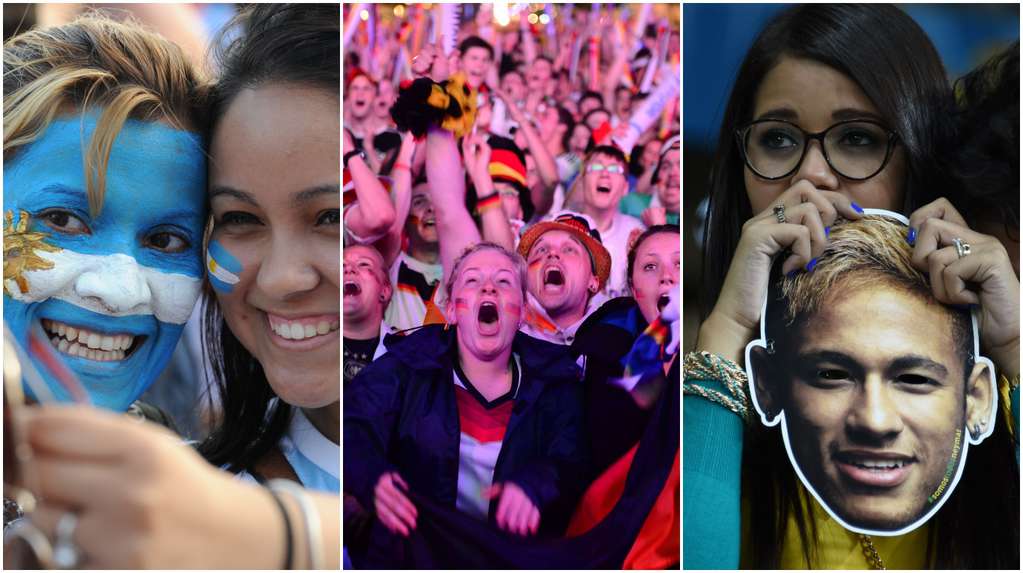 Most fans want the World Cup to be played more often

For several months, FIFA has been open to the review of the international calendar beyond 2024 and from the body they raise the possibility that the Men’s and Women’s World Cups are held every two years instead of four. Although there is still no decision made, the truth is that there is strong pressure to make it happen in the future.

The idea came from FIFA’s director of development, French Arsène Wenger, multi-champion with England’s Arsenal as coach, and it is something that did not go down well with other federations such as UEFA and Conmebol, who released various statements explaining their position.

To keep pressing, FIFA released the results of a global digital survey today which revealed that a majority prefer holding the Men’s World Cup more frequently than the traditional four-year period.

The sample, carried out in July this year by the specialized firms IRIS and YouGov, consulted 23,000 people from 23 countries of the six confederations and 15,000 (65.21%) showed interest in the initiative.

Among the supporters of this change, FIFA assured that the preferred frequency for the World Cup dispute is two years, precisely the period proposed by the Zurich-based entity.

After this survey, the governing body of world football commissioned a new one of greater scope (100,000 people from more than 10 countries) in which variables such as population, geographic diversity, history and football potential will be adjusted.

The idea of ​​a World Cup every two years is attractive to television networks, but it threatens to anger the local championships, the confederations and all the clubs that note the exhaustion of the players. Not to mention the fans, reluctant to the relationship between football and business.

“Maybe we should ask UEFA and FIFA to extend the years. Maybe we could have 400 days a year, “Manchester City manager Pep Guardiola joked in mid-April.

Such a reform it would spell the end of the lucrative friendly matches, would reorganize the qualifying phases, delay scheduled continental tournaments two years after the World Cup and force clubs to release their internationals every European summer, delaying their incorporation into their teams and increasing the risk of injury.

Especially since the year 2024 also coincides with the entry into force of the new format of the Champions League, which establishes dozens of more matches that UEFA still does not know how to program.

The opinion of the FIFA president

“We will have to harmonize the calendars,” Infantino said about the possibility of the World Cup every two years. The FIFA kingpin was the driver for the 2026 Cup to be with 48 teams instead of the current 32.

“The starting point is not that the schedules are already very tight, but quite the opposite. It is as if we were in front of a blank page and we should fill it out with everyone’s help, ”added the leader.

And I add: “For after 2024 we are open to any suggestions”. And he pointed out to the organizers of the local tournaments of the main European leagues: “They generate billions, and where does that money end up? They are distributed among 18 or 20 clubs and a very small part is allocated to solidarity.

That last sentence was a stick for the 12 clubs in Europe that tried to create the Super League in April this year. Only Barcelona, ​​Real Madrid and Juventus continue to support that tournament.