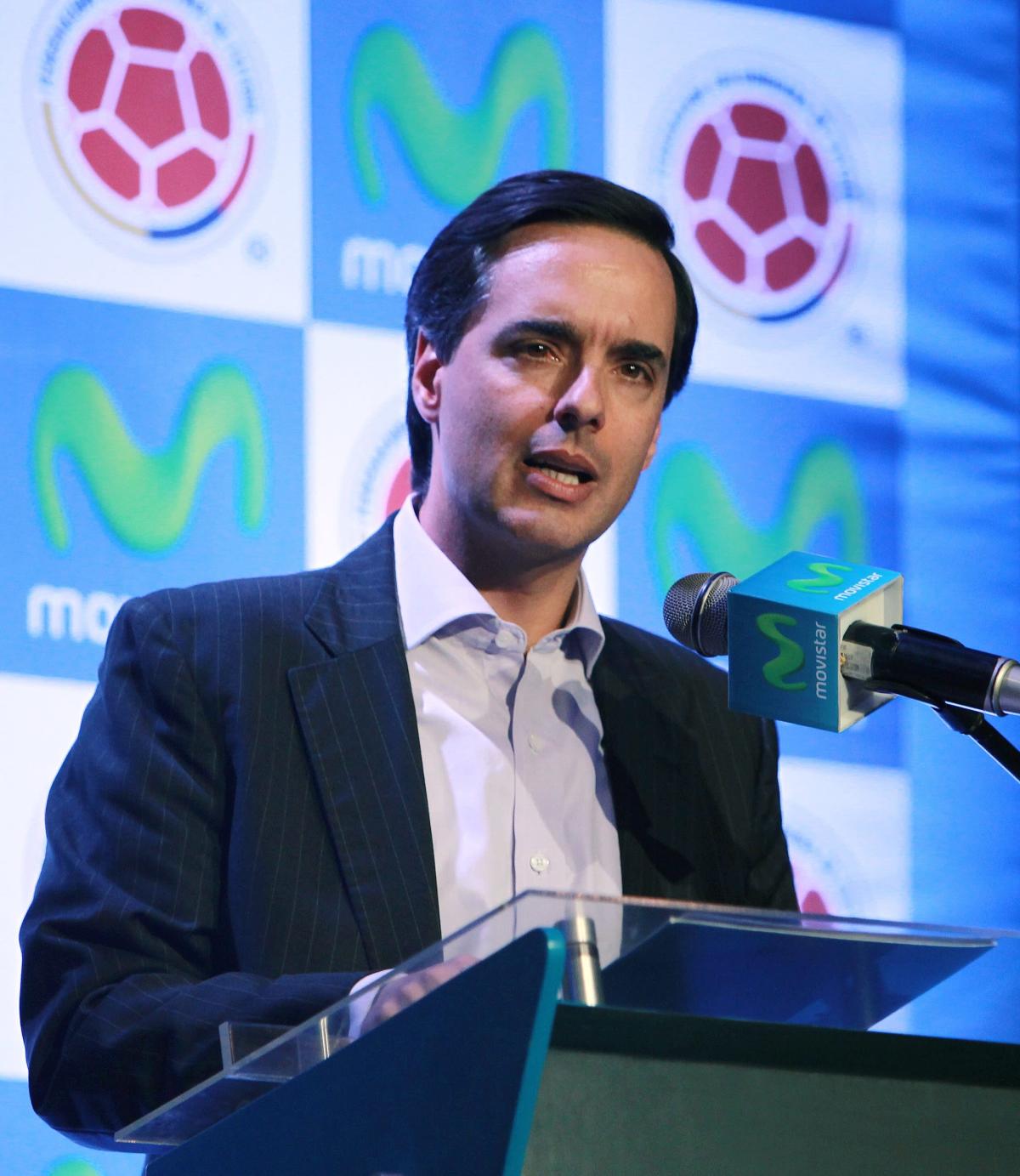 Bogotá, Oct 26 (EFE) .- Movistar launched a very high-speed internet service in Colombia this Tuesday, with 900 symmetric megabytes in fiber optics, available to homes and companies and with which it hopes to revolutionize connections in the country.

“This is a firm commitment to the greatest connection that we can give to our clients, which is fiber optics,” the executive president of Telefónica Hispanoamérica, Alfonso Gómez, told reporters about this pioneering service in the country.

Gómez explained that Telefónica’s objective is to have in the Latin American area more than 12 million homes passed with fiber optics and ultra-broadband, between Chile, Argentina, Colombia and Peru, with which they hope to become “the company with the largest deployment of fiber to the home “.

In Colombia, where the installation of fiber optics in homes by Movistar began in 2017, the company has 1.2 million houses with that connection and the goal is to reach 4.5 million by 2024 in 90 cities of the country.

“We have been connecting the country for four years with the best symmetric optical fiber and it was time to take another step in this continuous evolution,” said the president of Movistar Colombia, Fabián Hernández.

According to Hernández, the 900 symmetric megabyte internet, which is already available in Bogotá and will shortly be brought to other large Colombian cities, such as Barranquilla, Bucaramanga and Medellín, is “a speed from another world” that “reflects the growing commitment of the company with the development and reactivation of the country. “

Hernández highlighted that one out of every three Movistar internet connections in Colombia is from its fiber optic service and cited data from the National Planning Department (DNP) according to which a 10% increase in the penetration of this technology in the country can lead to a 1.5% increase in productivity.

“And if productivity increases, the gross domestic product will immediately increase, thereby creating an economic circle that is totally virtuous for the country’s growth,” he said.