Home
News
Narigón with pride: he won the Guinness Record for his 9-centimeter nose

Narigón with pride: he won the Guinness Record for his 9-centimeter nose 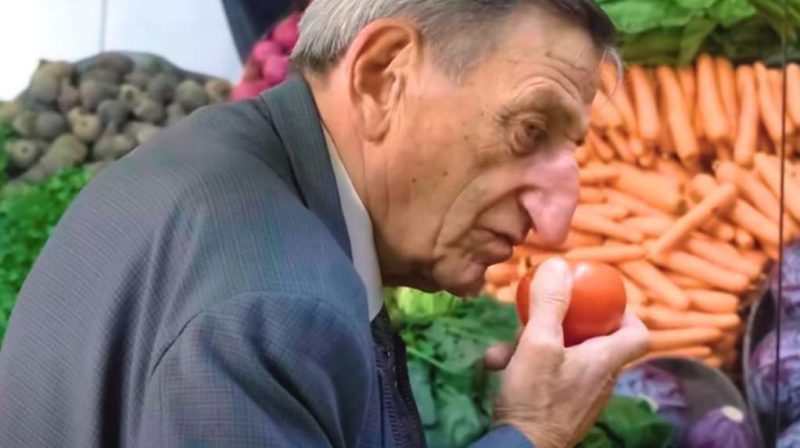 A new international record has drawn the attention of public opinion due to the strange peculiarity that has led it to the top of this recognition. Is that a man from Turkey It has been noted for having the longest nose in the world.

Read also: They reached the Guinness record for being the married couple with the greatest height difference

Mehmet Ozyurek, is the man alive with the nose longer, whose length reaches almost 9 centimeters and has also given it a very advanced sense of smell that differentiates it from the rest of the people.

The distinction has been awarded nothing more nor less than por Guinness World Records, known until 2000 as The Guinness Book of Records, which is the most important entity and that best annually references world records, both in human and natural world achievements.

Mehmet Ozyurek He is 72 years old, he is of Turkish origin and when reviewing his personal history he commented that all his life and wherever he has gone all the people he knew focused their attention on the prominent nose that always accompanied him. A situation that far from bothering him has led him to feel a peculiar adoration for this part of his body and he even confessed that he feels “blessed” to have received this international recognition.

Added to that, Ozyurek He specified that his friends always criticized him for his appearance, but he also confessed that he has an olfactory capacity far superior to the rest and that he is capable of perceiving smells that no one else discovers in any physical space. In this sense, he commented: “For example, when I enter my house I can immediately know what dish is being cooked.”

Returning to his experiences as a child, the man with the prominent nose explained: “It was then that I looked in the mirror and discovered myself. God made me like this, there is nothing that can be done in this situation. I have learned to live in peace with my physique ”.

But, in addition, the winner of the certificate went further and pointed out: “Some become prime ministers and others become holders of records world “, trying to leave a message of acceptance and self-love, ensuring that the most important thing is to be satisfied with yourself.