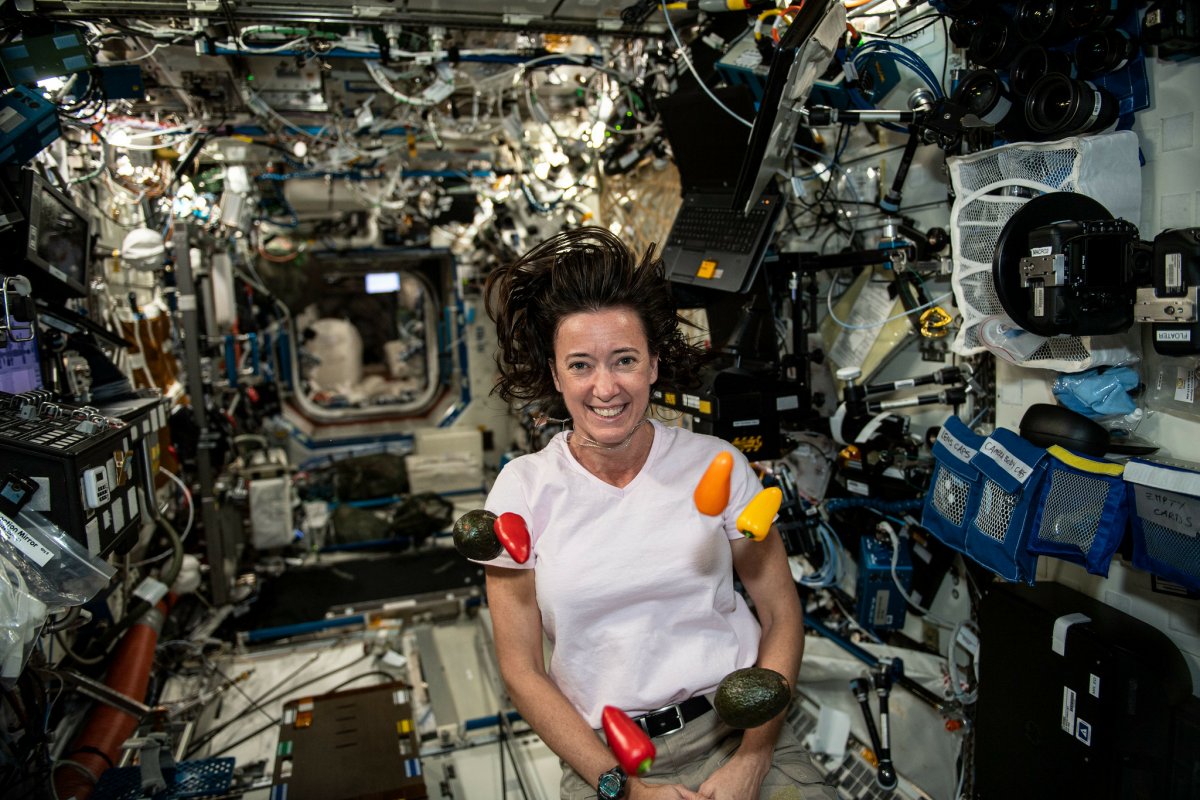 The space agencies of the USA and Canada have selected a total of 28 teams in a competition, some of which will receive prize money for their suggestions on how astronauts can feed themselves on remote missions. They submitted this to the Deep Space Food Challenge, which has been running since January. Eighteen teams from the USA now receive 25,000 US dollars each, the remaining 10 receive no money, but “recognition”. In a television broadcast on November 9th, two teams will be selected as winners for particularly outstanding innovations.

Food for the flight to Mars

The teams that have now been selected would have suggested freeze-dried meals, but also, for example, cultured meat cells. There is a list on the website of the competition. Accordingly, a proposal from Germany is also one of the concepts that have now been selected. “Electric Cow” wants, among other things, to convert carbon dioxide and other waste products from microorganisms and 3D printers into food. No proposals have yet been selected from Canada, so the CSA plans to do so at a later date.

At the opening of the competition, NASA and the CSA had explained that astronauts on missions beyond the moon can no longer be supplied with regular supplies from Earth as they are currently. Therefore technologies or systems for food production are necessary, for which minimal resources are required and which produce as little waste as possible. At the same time, the food produced in this way would have to be safe, nutritious and tasty in order to keep the crew on a mission into deep space in good health and in a good mood. The submissions could not only help manned space travel, but also increase food security on earth, hope the space agencies.