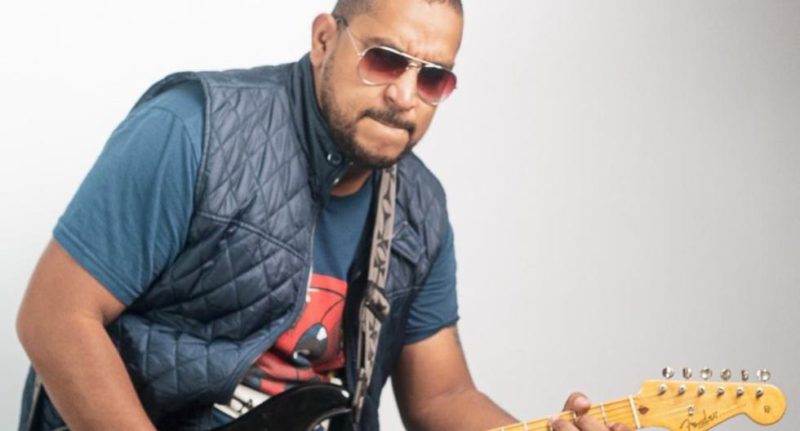 Petrus Cairo, musician from the local emerging rock scene, presented his new album “Big Bang”. For the realization of this new material, the singer-songwriter worked in the production together with Martin Elguera, bassist for artists such as Wendy Sulca and Antihero.

“Big Bang” is the second album by Petrus Cairo and its name refers to the ecstasy between euphoria and disappointment. In addition, he tells us in his metaphor the explosive effect that an emotion brings to various experiences in life.

“Big Bang is an orgasmic album, it puts you in a good mood to listen to it, is designed to make you move head even when you’re sad, I tried to make the lyrics more direct, make a beat more rocker and I think that with this album I can say that I found my sound, “he said.

The album, conceived after the world events caused by the coronavirus pandemic, brings 11 songs sung and one instrumental flirting with music genres like funk, folk, rap and rock and roll.

“Big Bang” can now be heard on the platform Spotify and for the nostalgic the album also available in physical edition which can be purchased by social networks of the artist.