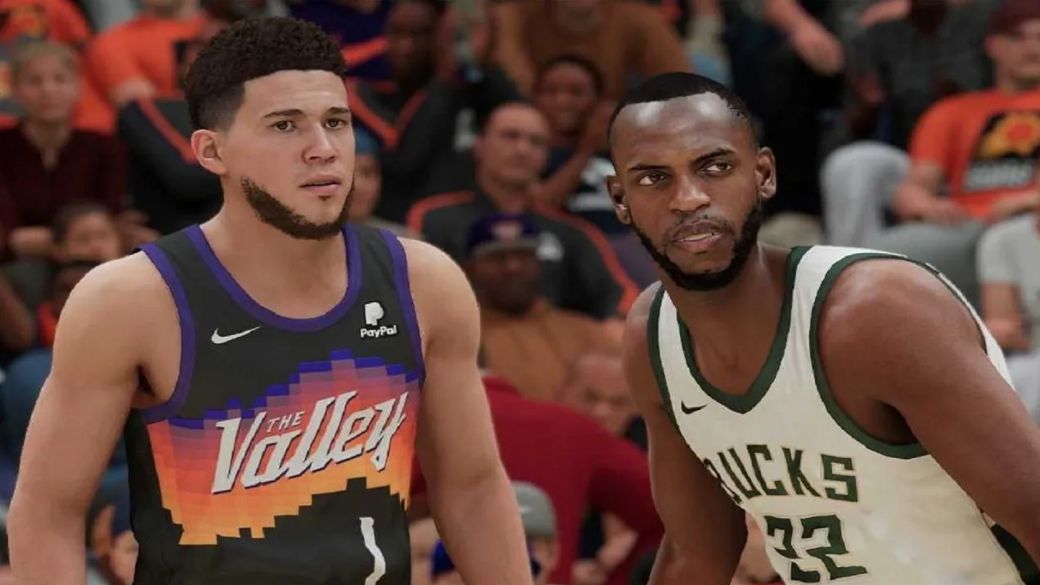 With September just around the corner, the seasons have just started. It is also the month of the new course for sports simulators, which premiere their annual installments. NBA 2K22 does not miss its appointment and will go on sale very soon, in early September, although it has not been shown too much yet. gameplay. Be that as it may, 2K Games has shared a trailer for the PS5, Xbox Series X and Xbox Series S versions (the PC version is a previous generation version), which you can see below.

This year’s delivery is the second optimized for next-generation machines. Of course, Visual Concepts has worked on improving previous work, which is reflected in the animations, more varied than in last year’s game. Nor does the sweat of the players go unnoticed, even more detailed. Of course, the clip does not focus on the new features or the unreleased mechanics that have been implemented.

NBA 2K22 expands La Ciudad, a game mode that was recovered in NBA 2K21 and that works as an evolution of El Barrio. In addition, MyWNBA returns, women’s basketball, and career mode. Some features are exclusive to the new generation versions. Both in My Career mode and in MyTeam or The W Online, players will have the opportunity to access content and rewards that evolve over time. From Visual Concepts they confirmed that there will be rotations every six weeks.

Every Friday new musical themes will be added. This functionality is called First Fridays, which has the support of major record labels such as Def Jam Recordings, Columbia Records, Ninja Tune, Warner Records or Low Profile / Casual Records.