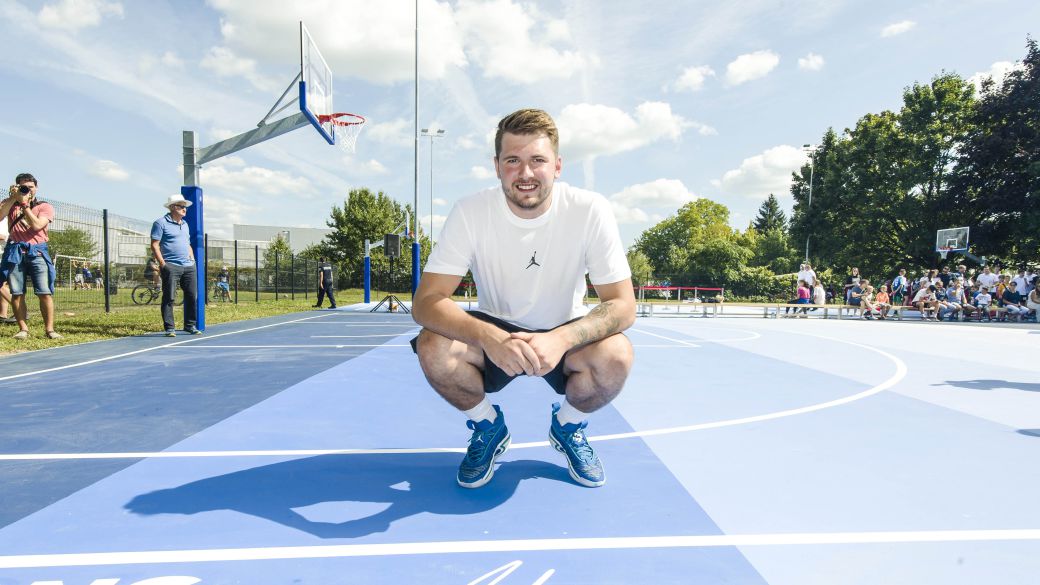 Luka Doncic, in collaboration with local authorities and 2K Foundations, inaugurate two basketball courts in Ljubljana, Slovenia. The hometown of the Dallas Mavericks player sees a revival of some of the enclaves where he grew up playing the sport where he would achieve worldwide recognition.

Take Two states in a press release that the restoration work includes new stands and lighting, as well as a characteristic style of painting by the hands of Nejc Prah, Slovenian graffiti artist chosen by Doncic. “It is a very exciting day for me. I have very good memories of my childhood in Ljubljana. These are the courts where I grew up, learned and trained basketball, ”explains Doncic. “It is an honor to be able to help my city and my country, which have given me so much and those I love so much. That children have the opportunity to play on the same courts and pursue the same dreams is something that excites me ”.

Foundations figure performs “A very important role” for 2K, in the words of its president, David Ismaliler. “It has been an honor to create a program that provides the opportunity for some of the best athletes in the world, like Luka, to deepen their bond with the communities that mean so much to them.”

Doncic is the star on the cover of NBA 2K22, a title that will be released next September, 10th on PS5, PS4, Xbox Series X | S, Xbox One, PC, and Nintendo Switch. It will do it in three different editions depending on what platform or extras you want to have. We leave you with them below.