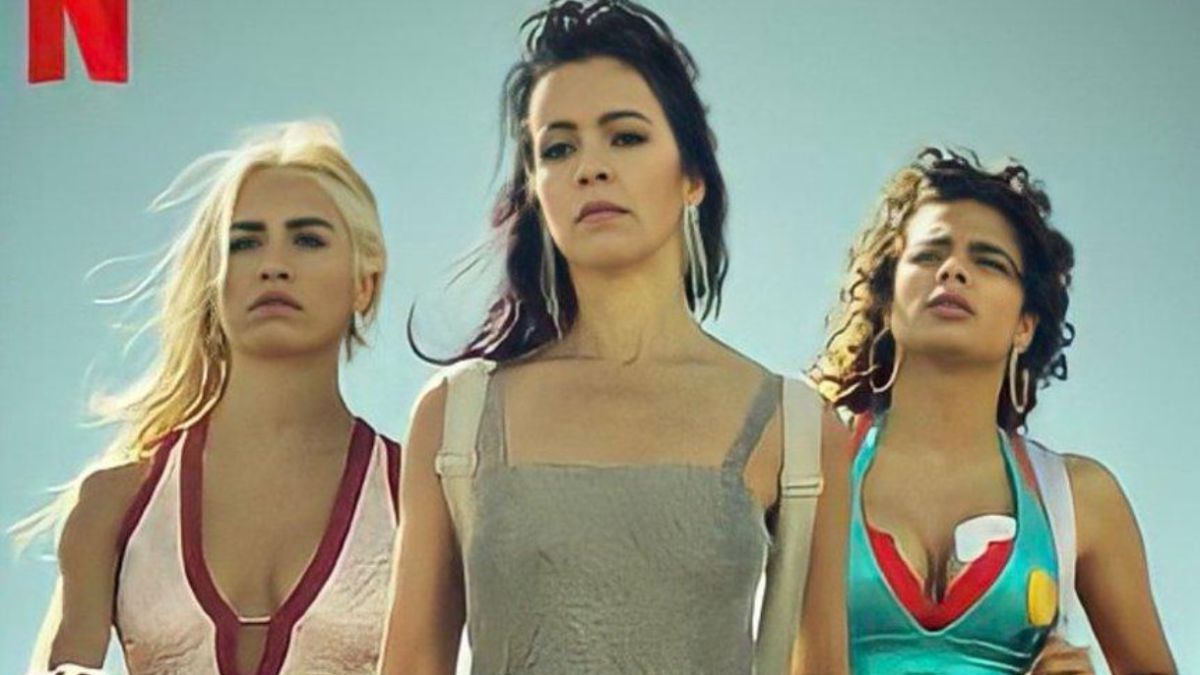 Well, we are (almost) in July, which means that we are entering the second half of 2021 that is passing as fast as last 2020. And a new month implies new releases on VOD platforms. Releases like those of Netflix, which this month has almost a hundred new series and movies, including things completely geeks and geeks.

And we start with the series of the month, the nostalgic eighties revival of one of the symbols of popular culture of that era: He-Man, who returns with Masters of the Universe: Revelation, an exclusive animated series from Netflix that brings back the particular universe that played to mix both Sword and Witchcraft and Science Fiction.

Another premiere, and very gamer, is that of Resident Evil: Infinite DarknessParallel to Paul WS Anderson’s hated / loved feature film series with Milla Jovovich, Capcom produced up to three CGI films that told canon stories in the video game series using iconic characters such as Leon Kennedy, Chris Redfield and his sister Claire. Netflix brings us Resident Evil: Infinite Darkness, a CGI series that falls between the Resident Evil 4 and RE 5 games that have Leon and Claire hunting the undead in a very curious setting: The White House.

And if you are looking for something different, a national premiere with the Red Sky season 2: We barely had time to see the first season, and the speedy escape road movie that is Sky Rojo returns this month with a second season in which the girls keep trying to escape their old environment. Coral, Wendy and Gina are back, and so is the twisted humor and action of this series.

As for cinema there is everything, highlighting the premieres of the Teen slasher trilogy The Street of Terror, which despite adapting a series of books by the juvenile author RL Stine -Pesadillas-, there are three films with the R for those over 18 years old due to their gore content. The best thing is that the three films have the same protagonists and setting, but each one changes from year to year. And to finish Blood Red Sky, with a mix as strange as it is great for the summer: Air abductions, maternal drama and vampires, all at the same time.

Tales from the Quarantine

You are my spring

In the swamp, season 2

A place to dream, season 3

Never have I, season 2

Sexy to the beast

The Movies that Made Us, temporada 2

Masters of the Universe: Revelation

The Cartel of the Capos: The Origin

Wellcome to the Jungle

The Hobbit: An Unexpected Journey

The Hobbit: The Desolation of Smaug

The Hobbit: The Battle of the Five Armies

Trilogy ‘The street of terror

The beauty and the enigma

The Book of Henry

This Little Love of Mine

How I became a superhero

The last of your shoe

Trollhunters: Rise of the Titans

Can’t run away from love

Elize Matsunaga: Once Upon a Crime

How they became tyrants