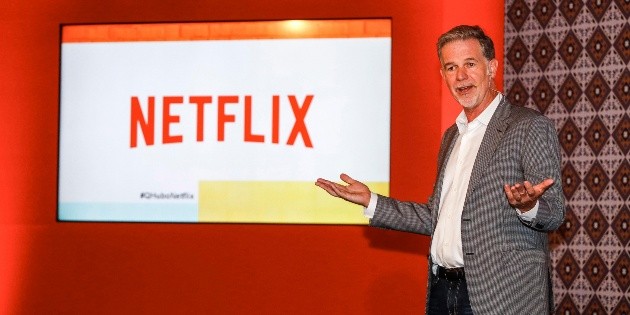 The streaming industry is doing better than ever because the competition is fierce among the biggest players in entertainment. Netflix was the leader par excellence, but in the last years he saw how his competitors were gaining ground. Parrot Analytics shared how the situation is currently and it is more than worrying for the company of the N: lost market share and it’s not because of Disney + or HBO Max. What is it about?

“Netflix is ​​losing share of demand in the United States and the world”, is the title that the consultant raised in its analysis. What it means is that the portion it had of the total customers was decreasing over time.. While subscribers grew, competition and users were also divided between different options.

The context led Netflix to record its worst historical figures: its market share fell to 48,3% globally and at 46% in the United States in the second quarter of 2021. In return, Disney + grew with its global share from 6.0% to 7.3% in recent months driven by the releases of Marvel.

However, there is another service that takes most of the subscribers behind Netflix: Amazon Prime Video. Around the planet is from 12,7%, while in the US it decreases to 9,3%. A long list of streams are grouped as “others” by Parrot Analytics and follow it Disney+, Hulu, Apple TV+, HBO Max Y Paramount+.

Why has Netflix lost market share in recent years?

Although Netflix continues to be the company with the most subscribers with 212.5 million, its percentage with respect to the total is decreasing mainly since 2019, when Disney + and Apple TV + hit the market. This situation added to the delays caused by the coronavirus pandemic, damaged the content of the platform and let others emerge as strong competition.