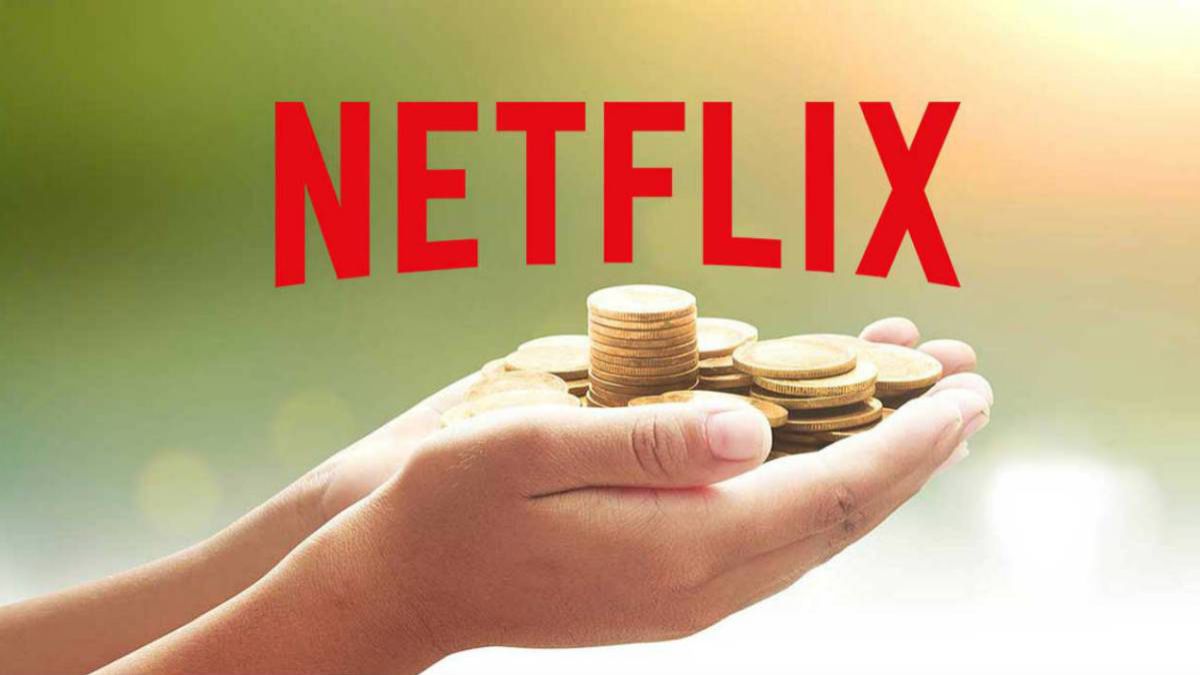 In October 2017, Netflix announced by surprise a sudden price increase in its services, keeping the same price in the Basic Plan but raising them in the others. And that was how things remained until two years later, when in a pre-pandemic 2019 that now seems very far away, in June of that year, we had the second Netflix price increase in Spain. Again the basic plan remained unchanged and the Standard and Premium went up.

And it seems that the price increases on the platform are due to both competition and a bi-annual seasonality, because again 2 years later, in October 2021, we have a new Netflix price hike here. And what bothers the most is that they do not give anything new in return: Same service but more expensive.

Netflix price rise in Spain in 2021

Already confirmed officially, this is the thing:

As we say, this rise does not entail any change in the service, only in what is paid. You still have exactly the same as before the climb but more expensive. According to the company, this increase will serve “in order to reflect the improvements in our series and movies catalog, as well as the quality of our service “, that must face rivals like Disney + or the about to arrive HBO MAX. So let’s wait for that extra money to translate into more productions of the platform.