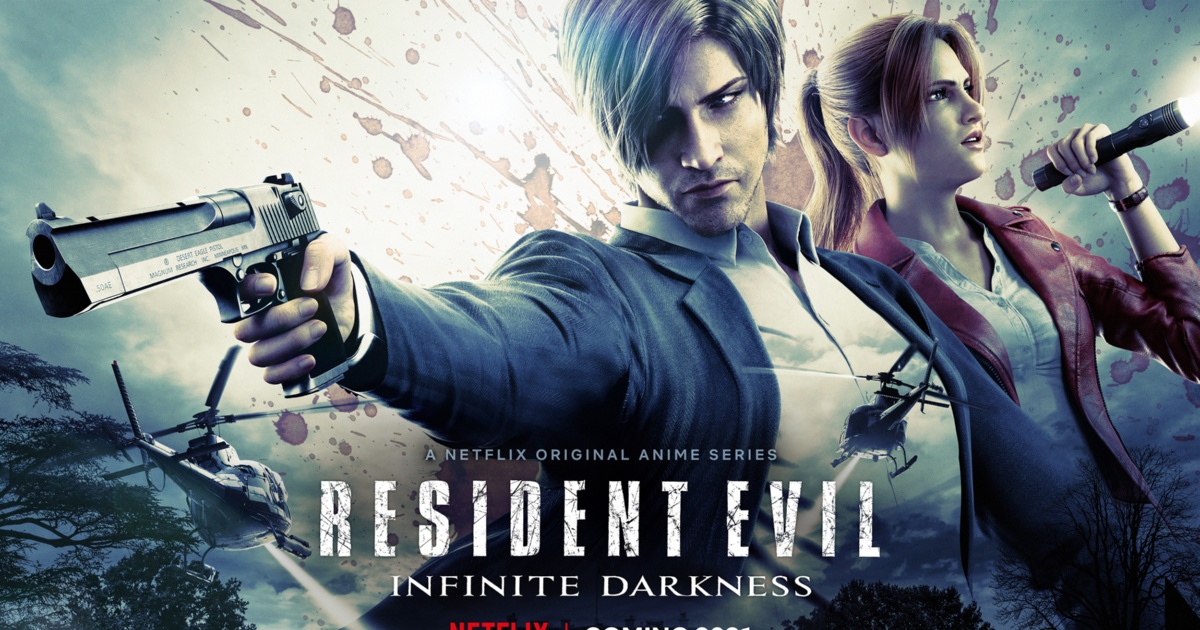 Netflix: Resident Evil this is all we know about the anime Infinite Darkness

Resident Evil: Infinite Darkness is the new series anime from Netflix based on the successful video game series that will be produced and supervised by Capcom’s Hiroyuki Kobayashi, responsible for some of the best titles in the series such as the original, Resident Evil 2 and Resident Evil 4 as well as the animated films: Degeneration, Damnation and Vendetta .

TMS Entertainment is the production company behind great animated series such as Sonic X, Spider-Man and Detective Gadget while the 3D computer generated animation will be at the expense of the Quebico company in charge of Kei Miyamoto.

As we mentioned at the beginning Resident Evil: Infinite Darkness It will hit the streaming platform next July this year, although a specific date has not yet been given. As is often the case with series this will premiere at the same time worldwide.

At the moment there is only a teaser of the film based on the iconic Capcom franchise, however this April 15 the expected full trailer of Resident Evil: Infinite Darkness.

Following the announcement of the series anime by Netflix There were few gamers who wondered in which part of the saga the story of Infinite Darkness takes place as well as if it will be canon.

To the first we can answer that in the case of Leon Kennedy Resident Evil: Infinite Darkness takes place a few years after Resident Evil 4 while for Claire Redfield the story takes place between Resident Evil: Code Veronica and RE: Revelations 2. Regarding whether it is canon Capcom has revealed that the story has its official approval so the story will have consequences in the universe of the series.

The plot of Resident Evil: Infinite Darkness reunites Leon and Claire to investigate a mysterious zombie attack at the White House related to a child’s drawing in another country. Eventually these two attacks on different nations will lead to events that will shake the pillars of the United States.

Now you know everything that has been officially confirmed about him anime from Resident Evil: Inifinite Darkness that will come to Netflix in June of this 2021. In The Truth News We will closely follow the long-awaited series to bring you the latest.