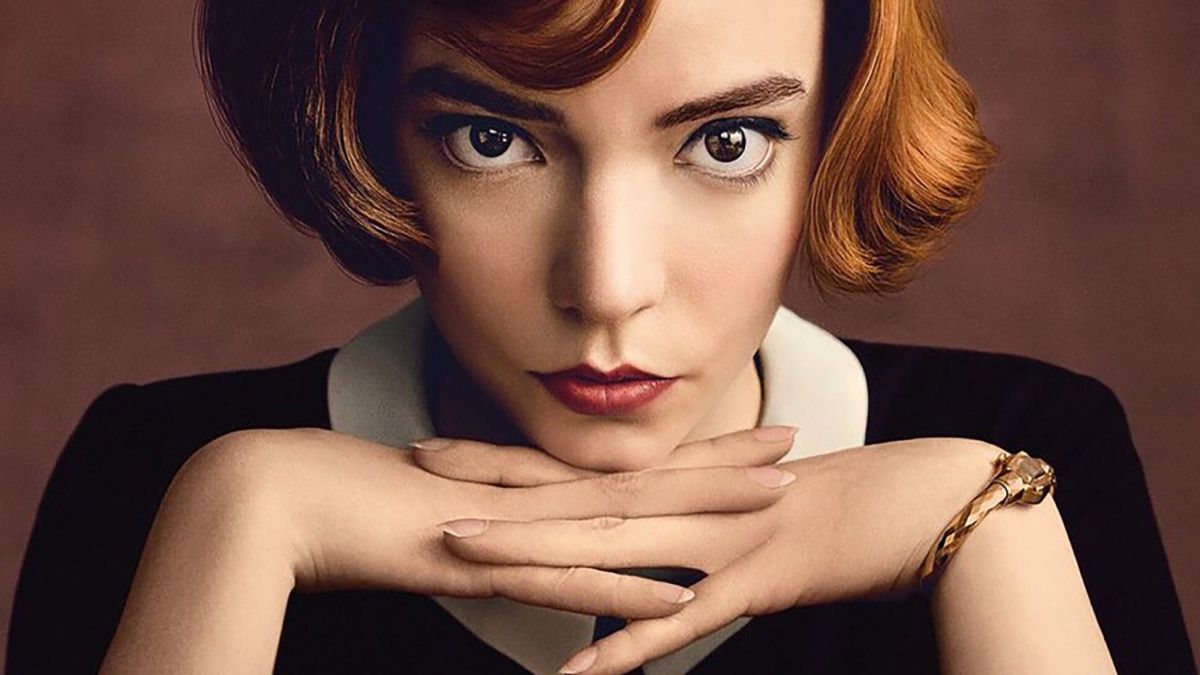 Netflix: what are the most viewed movies and series in history on the platform?

Netflix started the business as the first online video store in history in 1998, at the time when the DVD began to settle in the market. With 30 employees and a first catalog of 925 titles, Netflix sent and received movies on DVD through the American postal service.

And although it went through its bad times, it managed to recover and see how the year after the dotCom bubble, it was back on track. But in the middle of the bygone era, Netflix started thinking crazy: streaming video.

In 2007, just in the same year that Netflix reached 1,000 million rented DVDs, Netflix began to move out of this field and introduce the concept of VOD, content on demand via the Internet, and as the DVD market was declining, the online Netflix that we know today was strengthening and growing.

Almost 15 years betting on a type of content that in the past decade nobody noticed is many years. And that gives rise to wondering what are the most popular content on the platform in those three decades. But Netflix is ​​one of the most cryptic in terms of data on how many million views its content has had, and it only does so when it is a bombshell. Therefore, seeing a list with all the luxury of data is a rarity, and it is what the platform has done this week.

Ted Sarandos, content director of Netflix, has published this data during an event in California. And so the thing remains:

Most viewed series on Netflix

Most viewed movies on Netflix

Among the criteria that Netflix follows for this calculation, we have that each account needs to be watching the content for a couple of minutes for it to count as a playback, so Los Bridgertons have been seen by 82 million users, but it may also be removed by many in a little while, or they didn’t see it all.

The 10 most popular series

For this criterion of division according to popularity, Netflix takes into account the total number of millions of hours played for each title, which is a more reliable indicator for the calculation. As we can see, the Spanish La Casa de Papel sneaks into prominent positions both among the most viewed and the most popular.

The 10 most popular Netflix movies