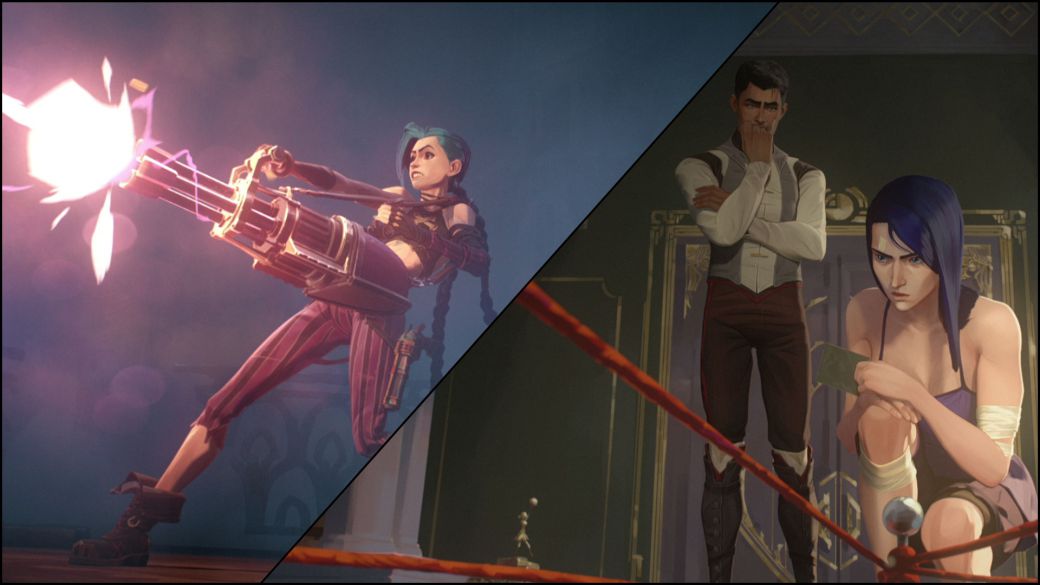 Arcane, the Riot Games series as part of the universe League of Legends, has confirmed the date on which the second act can begin to be seen. This framework will take chapters 4, 5 and 6, which will prepare the final stretch of the third and last act. You will be able to see these episodes from the next Saturday, November 13 at 09:00 CET. If you have not seen the first act, we recommend that you stop reading from this moment on.

What can you expect from the second act of Arcane?

The start of the series showed Vi, Powder, Jinx and company congregate around the tavern The Last Drop. This event will be “a turning point” in his biographies, as they will pave the way for what is to come in his adulthood.

“The second act will follow the vicissitudes of both sisters, already adults, as well as the development of research on magical technology or Hextech of the scientific idealists, Jayce and Viktor, in the middle of the flourishing City of Progress, Piltover ”, the company explains in a press release. “A technology that may not do more than increase the social gap between the two cities. The second act will also delve into the roster of secondary characters that have attracted the attention of the public and critics, Mel, Silco, Caitlyn and other relevant characters in the plot core ”.

What time does the second act of Arcane premiere on Netflix?